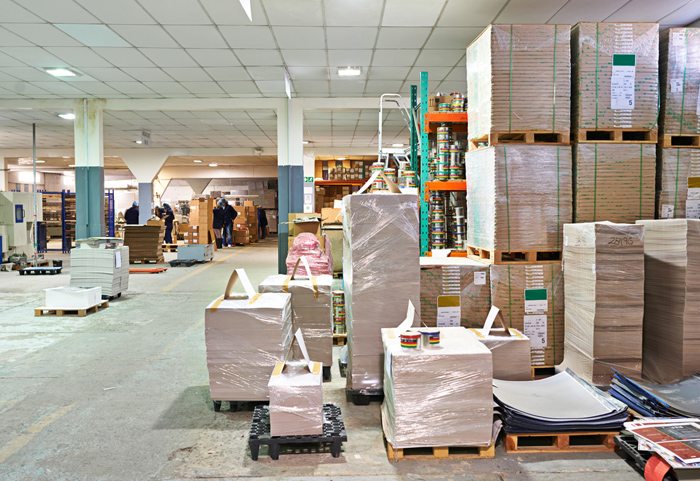 Share via
While importers have suffered due to a weaker pound, exporters have found their prices suddenly more competitive, new evidence shows. According to research from American Express, 90 per cent of UK SMEs trading overseas reported a benefit from the fall in sterling – with an average 16 per cent increase in margins. Around 95 per cent of those that are already exporting are looking to boost exports off the back of this success over the next 12 months. The findings go on to show that those with both import and export operations are the most confident, with 95 per cent revealing the fall in sterling has had a positive impact, and increased margins. Jose Carvalho, senior vice president for Global Commercial Payments Europe at American Express, said: “Exchange rates have a huge impact on UK SMEs with an international footprint, and on their ability to maintain their place in the local and global economies. “Those already involved in exporting are seeing the business benefit, and whilst others currently focused on domestic activity might be daunted by the idea of exporting there are plenty of resources out there for ambitious businesses.” The American Express findings did include some negative findings. Some 27 per cent of business owners believe that currency volatility represents a risk to the future of their companies. Furthermore, 26 per cent said they can’t even predict what they’ll learn from a 30-day invoice. Despite this, 48 per cent of British exporters have not reviewed their exporting strategies as a result of Brexit, according to a survey by Lloyds Bank Commercial Banking. Of those that had reviewed strategies for overseas operations, 27 per cent said they planned to look further afield than the EU, while 30 per cent indicated a focus on domestic opportunities. Clive Higglesden, head of trade and supply chain product for Lloyds Bank Global Transaction Banking, said: “Wait and see is not really an adequate strategy for exporters, and businesses should be acting now to manage any risks on the horizon and possibly explore new opportunities. “However, it is comforting to see that a quarter of firms are already looking at new markets beyond the European Union, which is important for ensuring reduced impact from any loss of access to the EU single market.” The EU is a trading partner for 85 per cent of businesses that have exported in the last year. For 54 per cent of these business owners, it is the region exported to most.
This article is part of a wider campaign called the Scale-up Hub, a section of Real Business that provides essential advice and inspiration on taking your business to the next level. It’s produced in association with webexpenses and webonboarding, a fast-growing global organisation that provides cloud-based software services that automate expenses management and streamline the employee onboarding process.