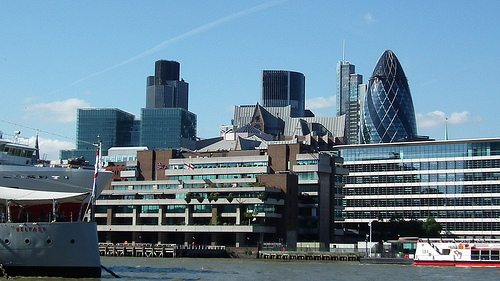 The report conducted by consultancy PwC showed that the industry could have a massive input in the nation’s economy, adding two to three per cent increase to GDP growth in the next six years, along with a total of over 250,000 jobs if the economic conditions remain ‘balanced’.

Kevin Burrowes, financial services leader at PwC, said: ?The link between UK financial services sector health and the health of the overall UK economy is undeniable. As trust is earned and rebuilt, we will hopefully see a return to banks being recognised positively for their role in society and their contribution to the UK economy.?  The PwC calculations suggested that London’s economic output would grow by over seven per cent, the largest increase among UK regions, with over ?24bn in gross value added (GVA). Scotland would have the second highest expansion, with GVA rising by 3.66 per cent by 2020, however PwC stressed that if Scotland voted ‘yes’ to independence in this year’s referendum, there would be implications for its financial services sector. Northeast England, eastern England, the east midlands and Northern Ireland are set to witness the weakest expansion. Image source