Financial services companies have reported rising profits and new staff in the last quarter, according to reports published Monday.

According to CBI’s survey, business volumes grew at the fastest rate since 2007, in the quarter to September, and 60 per cent of firms reported greater profits.

The financial crisis in the UK and abroad was largely brought on by the disintegration of the financial services, leading to cost-cutting and even closures.

CBI’s director for economics Rain Newton-Smith said: “The sector could be moving to a new phase in the recovery where firms are feeling more assured about the level of demand, and are now shifting their gaze to competing for new customers and business.”

Another report from Astbury Marsden complements the trends: it said financial services firms in London had created 3,470 news jobs in September, which is 46 per cent more than was the case a year ago.

In a statement accompanying the report, Adam Jackson, a director at Astbury Marsden, said: “As the IPO (initial public offering) and M&A (mergers and acquisitions) markets heat up, this will have a positive knock-on effect on hiring in equities trading, broking and corporate finance departments.”

This year has been seen a lot of activity in M&S, as well as IPOs. Reuters reports that M&A volumes rose by 60 per cent, to £1.7tn in the first nine months of the year. There is an expected four major IPOs this year, including Virgin Money, the financial branch of the Virgin empire. 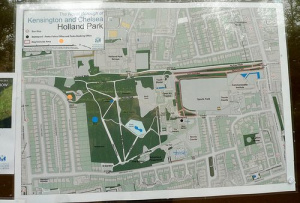