The British Chambers of Commerce (BCC) report showed that over half of UK businesses (62 per cent) believe that leaving the EU would damage economic prospects, up from 56 per cent in the previous quarter.

However, further integration was also seen as a potential threat, with 42 per cent saying it could hinder Britain’s future economy.

John Longworth, director general of the BCC, said: “Our research shows that the majority of UK firms are determined to see a revamped relationship between the UK and the rest of the European Union, with more decisions made in Westminster rather than Brussels. For many, renegotiation is the only option.

“Unless the European Union is perceived to function in the interests of all of its member states, it will continue to lose legitimacy not just among the voting public but among businesspeople as well. This is particularly true in a country like Britain, whose economy is based largely on trade in services. In the eyes of many British businesspeople, EU membership has so far failed to deliver a functioning single market in services. By contrast, the single market in goods was completed almost twenty five years ago, even if some practical barriers exist.”

The BCC announcement was made ahead of German chancellor Angela Merkel’s visit who met with the Prime Minister today. 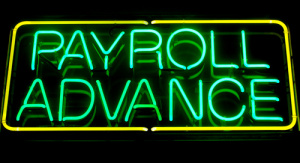 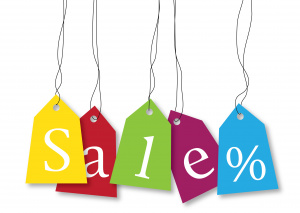