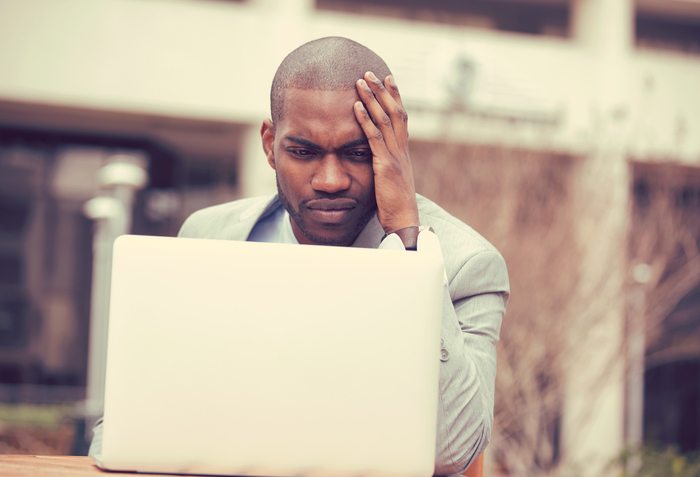 Share via
We often?forget a number of reasons contribute?to a slow website. It’s this?lack of preparation for anything other than increasing traffic, Beaming claimed, that?led to three days worth of internet downtime for most British firms in 2016 ? and it cost UK bosses more than they think. Beaming, which worked alongside?Opinium?and a mathematician from Imperial College, looked to?quantify the impact of internet downtime?on both businesses and the wider economy. It was thus concluded?that these three days had amounted to??7bn in lost productivity and extra overtime. Part of this was due to companies not taking into account that?internet failures happened for all sorts of reasons. “This includes malicious attacks, poorly configured routers or simply not using products that are appropriate for business,” Sonia Blizzard, managing director of Beaming, explained. “As companies grow, it becomes more important to put in place the right capacity, to have the ability to scale quickly and to protect networks from cyber attacks. Any organisation with more than ten?internet users should be monitoring systems for emerging problems and have a plan?on hand to implement?immediately at the first sign of trouble.? It’s a great matter of importance, she added, given that over?three quarters of businesses experienced at least one connectivity failure that prevented them from trading or accessing vital online services in 2016. On average, companies also had to wait?six hours for service to be restored. More importantly,?13 per cent?of businesses that Beaming looked at had started losing money immediately when hit by an outage. Some 46 per cent suffered a negative financial impact after four hours. But this isn’t the preserve of the UK?? 4.2m?businesses across the globe?experienced?the same problem last year. The affected companies suffered average losses of ?1,287 each. It only brings to light the fact that if we were to gain the internet speeds we so wish to attain, we need to do some planning ahead of time to ensure?we make optimum?use of it. For those curious, here’s how the cost of internet downtime affected different businesses:

This article is part of our Real Business Broadband campaign, which seeks to provide a mouthpiece for business leaders to vocalise the broadband issues preventing their businesses from reaching full potential. We?d love to hear your take on the debate and where you think the UK needs to make drastic changes ? and feel to ask us your broadband queries. Get in touch via email (shane.schutte@realbusiness.co.uk) or join in on the action using #rbBroadband.
Image: Shutterstock By Shan? Schutte