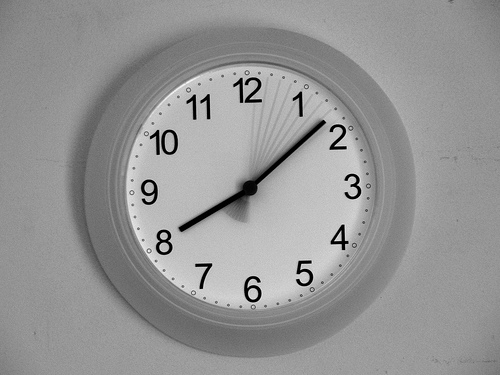 Employers feared that they could be looking at paying a massive sum in backdated pay.

Commenting ahead of the Employment Appeals Tribunals decision, director general of the Institute of Directors Simon Walker, said: The holiday pay timebomb could have a detrimental impact on businesses up and down the country. It is not an exaggeration to say that some small businesses could end up being wiped out if employers who have acted compliantly and in good faith face underpayment claims backdated as far as 1998. Not only do businesses face a huge spike in operating costs, but employees would also be encouraged to book holidays following bonuses or good overtime periods as it would enhance their pay. This would be an administrative nightmare on a number of fronts. Long after it was agreed, the EU Working Time Directive continues to pose a significant headache for businesses. New employment law is effectively being created at a stroke with each successive ruling from the European Court of Justice interpreting and re-interpreting its contents. Social and employment policy has quietly slipped off the Prime Ministers renegotiation agenda, and it is clear from these events that it needs to be put back on the priority list. The Federation of Small Businesses national chairman John Allan said: “It seems extremely unfair that businesses who have tried to do the right thing – getting the best legal advice at the time – could be hit with a bill which no one knew was coming.” Today the Employment Appeals Tribunal has confirmed that UK businesses should factor in overtime when calculating holiday pay, as well as basic salary. However, workers will not be able to backdate their claims back to 1998 as previously feared. The financial implications for UK businesses are significant, particularly for the construction, retail and hospitality/leisure sectors, where paid overtime and shift allowances are common. Alex Mizzi, an associate in the employment department at Howard Kennedy LLP, said: Businesses will now need to base holiday pay on an average of actual earnings, rather than on basic salary as currently permitted under UK law. This decision imposes major additional costs on UK businesses and a significant administrative burden. Todays decision follows a line of CJEU cases indicating that holiday pay must be at a similar level to normal pay and must include all elements of the workers pay which are intrinsically linked to their duties, so that workers arent discouraged from taking holiday. Image source By Shan Schutte