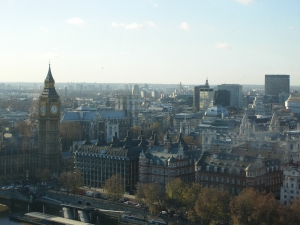 The UK?s tax regime is a crucial factor for international enterprises as they make important funding and operational decisions.  Chris Morgan, UK Head of Tax Policy at KPMG, explains that ?when looking at effective corporation tax rates the UK is ranked first for manufacturing and corporate services. This shows the importance of maintaining a competitive tax system and the position will improve with the rate falling to 21 per cent and then 20 per cent next year.  “The attractiveness of a country?s tax regime should not be under-estimated. Our research also shows that tax typically represents up to 14 per cent of location-sensitive costs; an important reminder to policy-makers.? The UK saw a very marginal increase in costs of 0.1 per cent since the 2012 study, which meant it swapped places with the Netherlands (which was fourth in 2012) but the costs between the two countries are virtually identical.   Overall, the report found that the costs of doing business across the ten countries studied have only increased marginally since the report was conducted in 2012 at just 1.2 per cent.  Low inflation and low interest rates have been the most influential factors in keeping costs down. Indeed, only France has seen an increase in costs of more than two per cent since 2012. Image source By Shan? Schutte