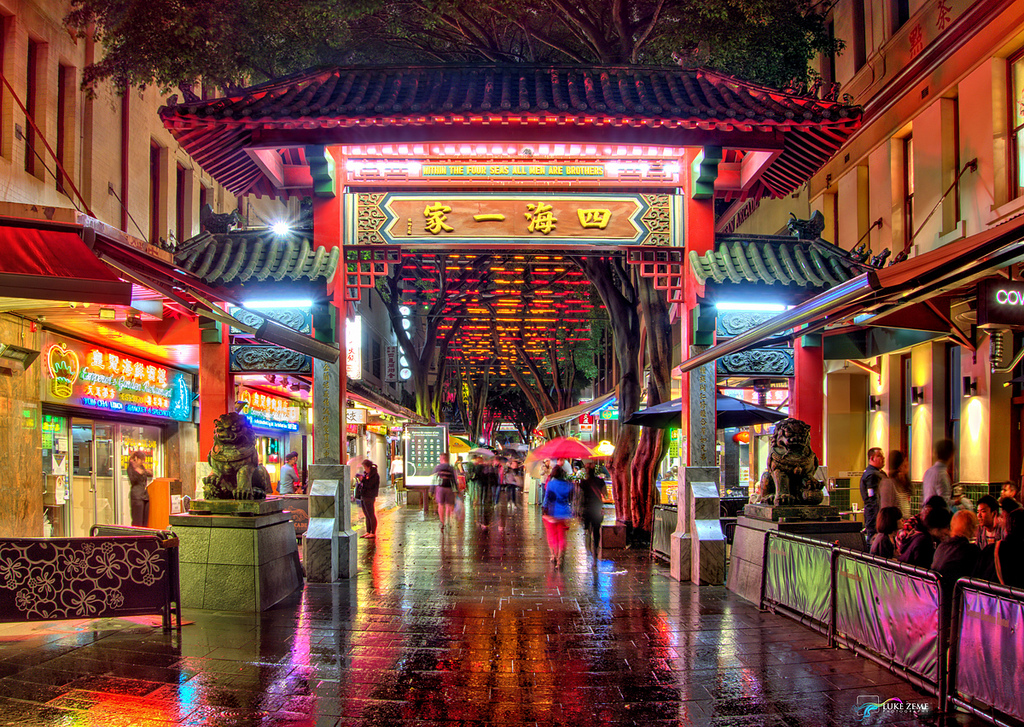 Golden Week was launched in 1999 as a way to boost the Chinese economy through domestic spending. But the week-long holiday often results in many going to spend abroad. In 2007, there were 120m who used the time to travel.?

The week has proved so lucrative for foreign retailers that it has lent the name ‘The Great Wallet of China’ to the country. The result is a significant boost to, chiefly, luxury retailers. Last year, Golden Week resulted in a 20.7 per cent increase in spending, and 70,000 transactions, according to figures from WorldPay and data taken from London. The weekend proved the most lucrative. The average transaction value increased by over 38 per cent compared to the previous week. Dave Hobday, managing director of Worldpay UK, advises business to be prepared for the influx of foreign consumers: ?Retailers are increasingly savvy and are doing all they can to get a share of these high-rolling tourists.? “High-end stores now have bi-lingual staff speaking Mandarin and offer dynamic currency conversion so Chinese visitors can easily do their shopping in Yuan.? “All of this, combined with tax-free shopping for Chinese tourists, makes London the go-to destination during Golden Week. Retailers would be mad to miss out.? Image source