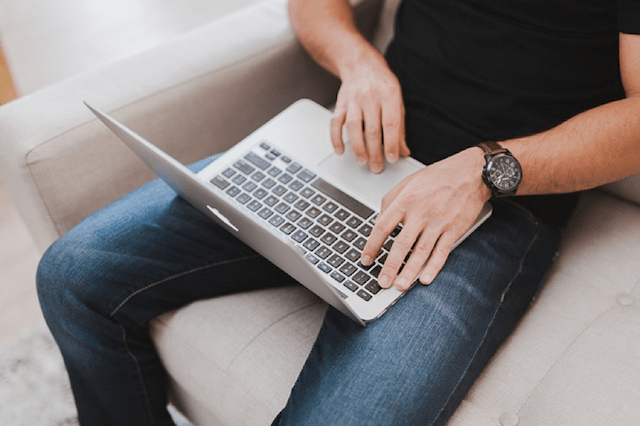 Share via
What has caused this sudden rise in both companies and individuals pursuing this type of employment” To find out, let’s first refresh ourselves on what the gig economy is.

A gig economy is a job market where companies hire more freelance, part-time and zero-hour contract employees instead of full-time employees.

2. The reason(s) companies prefer it

The main reason why companies prefer it is because it’s cheaper. When they hire someone full time, they need to pay them a fixed sum weekly or monthly and they need to offer them other facilities such as a fixed office space, holiday allowance, maternity leave, and even dental care plans. But when they hire someone part-time, they can forego all extra benefits and allowances and just pay the employees for the hours they work. They can also set any hours they please without ever exceeding their budgets.

3. It’s easier to let someone go

If a gig economy employee is continually not performing to an acceptable standard, it’s far less complicated to let them go. When a company decides to let a full-time employee go, they sometimes need to continue to pay their wages and in the worst cases, it can also lead to lawsuits from disgruntled employees. In the gig economy, on the other hand, you can just terminate the contract and pay the employee whatever you owe them.

4. Some employees prefer it, but for some, it’s the only option

This is a complicated topic as some employees prefer it, while others don’t. Many people nowadays prefer working freelance as they get to set their own hours and they get to work from home. This option not only offers convenience but also saves time and money, as there’s no need to travel to and from work. Everything can be done from the comfort of their home while they get to spend more time with their families. They can always take the ‘passive income route’ and make more money by working less. A few popular passive income ideas and niches that are trending right now are affiliate marketing, influencer marketing and selling digital products. However, some employees get into the gig economy because they have no other option as it can be hard to find full-time work. With the economy less than stable due to Brexit, and with the full-time jobs market oscillating from buoyant to saturated very quickly, it’s often an easier option for employees to take up the option of the gig economy.

5. The gig-economy and the “Brexit” factor

While entering the gig economy can be a ‘quick fix’ for people looking for immediate wages, it is still a temporary gig where they often aren?t making the same money as people on full-time wages. As aforementioned, the rapid rise of this sector of employment is the result of a bad economy. Brexit has been looming for the past few years and it has created an uncertain and chaotic atmosphere for the job market. A “chaotic” jobs market Many companies are either shifting to countries with more stable economies or are cutting down on their expenses. No one is certain if the UK will get a favourable deal for Brexit, and if they do, what sort of an impact it will have on the economy. This downsizing and the moving of entire companies has resulted in several employees becoming unemployed and unable to find full-time work. And now you have millions of people looking for work and doing part-time/freelance work to support themselves until they land their next full-time job. However, working freelance can provide an opportunity to work with companies in foreign countries where the economies are better. So, they can sometimes earn more.

The rise or fall of the gig economy will mainly depend on the economy and Brexit over the next few months. If we have a no-deal Brexit, then you can expect more chaos and more employees entering the gig economy. If we get a favourable deal, however, things could be better and more people will stay at their companies full time.