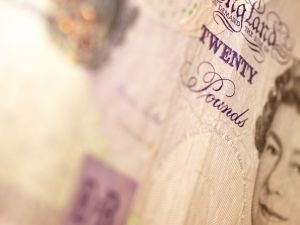 In March, Chancellor George Osborne said the budget deficit would be cut by ten per cent over the next 12 months. Economists had forecasted that borrowing would remain on a level and not increase. Between the six months of April and September, borrowing was at ?58bn; a rise of ?5.4bn over last year. This represents a six per cent increase from last year. David Kern, chief economist at the British Chambers of Commerce (BCC) comments: ?The UK?s public sector finances have worsened in September and in the first six months of this financial year, compared to the same period last year. Any prospects of the government reaching its debt reduction target outlined in the last budget appear to have vanished. ?Despite strong economic growth, the government?s ability to generate tax revenue has deteriorated due to weak earnings growth, the decline in oil and gas outputs, and the challenges facing the financial sector.  “We must adjust to this new reality, while persevering with a long term plan to reduce current public sector spending.? The need for borrowing has been partly attributed to weak tax receipts, which were up just 0.1 per cent from last year. Image source