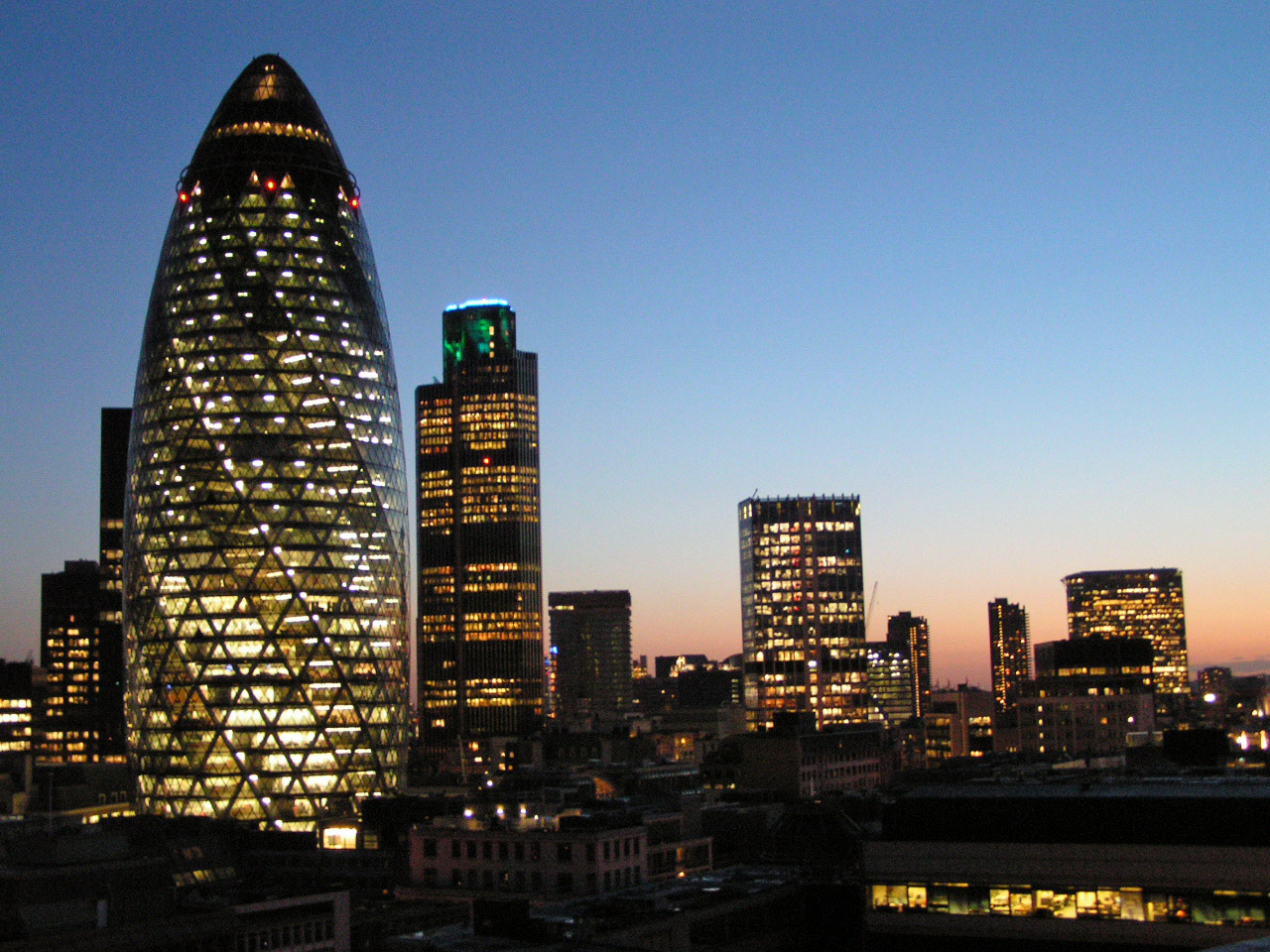 The £50m was intended to build a civic centre on Silicon Roundabout on Old Street.

The centre would be used as a coworking space and to host conferences, co-working spaces and workshops, as well as a superfast broadband, 3D printing technology and a digital mesh screen for advertising on one face of the building. It might’ve seemed too good to be true. Building the centre was delayed, as reported in Techcrunch, because of a “big electricity substation” under the roundabout. Greater London Authority was tasked with a feasibility study which included finding a new location. Failure to do that, for as yet unstated reasons, has meant that the money has gone back into the treasury to “help reduce the deficit,” according to a spokesperson from No. 10. They cite technical difficulties as preventing the plan from going ahead and stressing that this is normal procedure. While this may be normal procedure, it may take out the wind out of the sales of Tech City ethusiasts who saw this as a new lift to a troubled initiative (for examples, see the Tech City Say No! campaign, and campaign for better broadband in the Square Mile). Image source