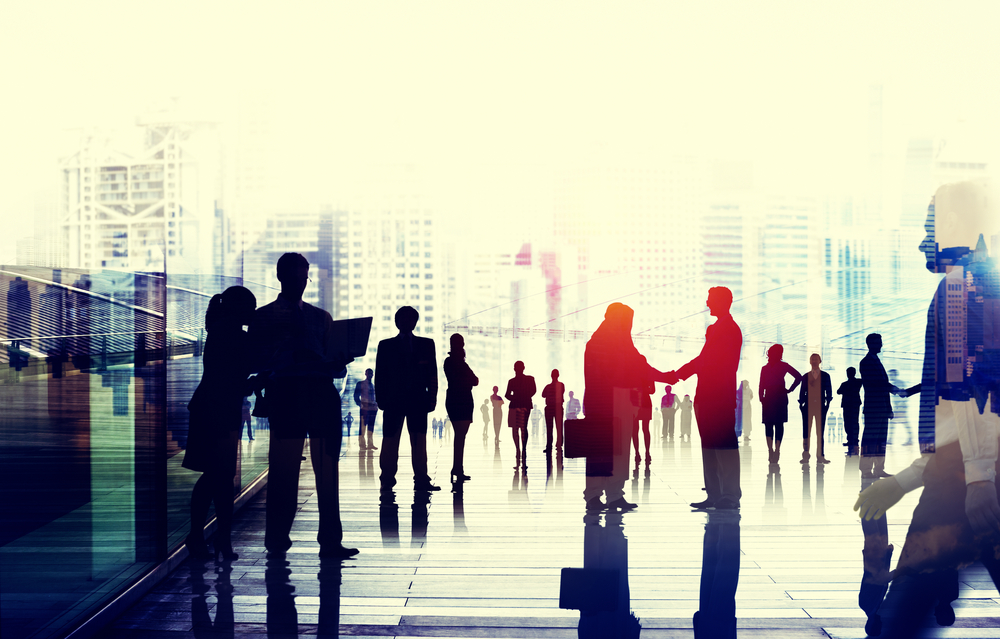 The majority (77 per cent) of those in charge of graduate recruitment and development said they’ve had to employ graduates without the necessary people skills due to lack of choice. They agreed that less than half of graduate applicants have sufficient people skills for the roles they’re applying for.

Graduates however, believe they just need to be good at their job to succeed ? 70 per cent feel this way. Over half said that people skills got in the way of accomplishing the job, while 61 per cent of today’s graduates agreed that technical ability were more important than people skills at work. Some 150 professionals in the UK responsible for recruitment and development of graduate talent were surveyed, with size of organisations ranging from ten employees to 25,000 employees. A further 150 graduates who have been in employment between three and 24 months were also questioned. David Smith, consultant at Hay Group, said: ?It’s not that today’s graduates lack potential ? this potential needs to be realised.? He added that organisations should take responsibility in recruiting and developing graduates ?in the right way?. This would enable them to ?appreciate the role these ‘softer’ skills play in their own development and the value they offer to the business?. Read more on graduates: Businesses agreed that people skills were still an important quality for long-term success ? 93 per cent of respondents said employees with strong interpersonal skills deliver better commercial impact. As well as exploring the different perception of people skills held by employers and employees, the Hay Group also looked into what implications a lack of such skills would have for business. One issue raised was that of future leadership ? 91 per cent of those in charge of graduate recruitment feel that those who don’t develop good social skills will be ineffective future leaders. The difference in opinion of the value of such attributes is reflected in the research, as 77 per cent admitted they were concerned for the future of leadership within their organisation. Similarly, the route to career progression is equally affected by the difference in expectations. Nearly three quarters of graduates felt confident they would succeed regardless of people skills, though those in charge felt that without them, graduates would be held back. Hay Group suggested this could partly explain the discrepancy between expectation and reality in regards to promotions. While 45 per cent of graduates expect to be promoted in their first six months of starting a job, the reality is actually 17 per cent. ?Managing graduate expectations is essential: businesses must show graduates that, even if they’re not getting a promotion this time, their company is investing in them and they’re getting the training to progress further,? Smith explained. Image: Shutterstock By Rebecca Smith