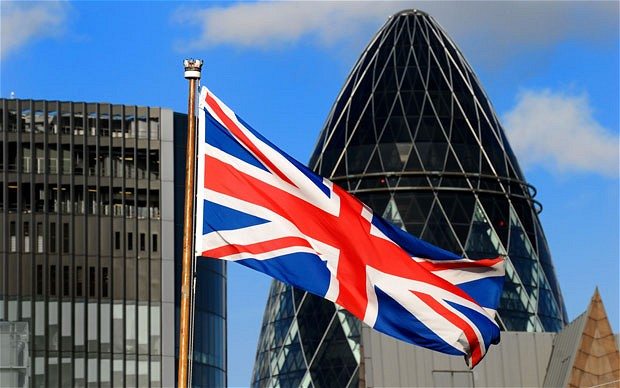 The economy is gaining momentum, with GDP growth expected to reach 2.5 per cent this year and 2.5 per cent in 2015.

The new figures, released by the British Chambers of Commerce (BCC), indicate that Britain is on the right track, with UK GDP expected to exceed its pre-recession peak in the second quarter this year. This is one quarter earlier than the BCC forecasted in December. The BCC’s Economic Forecast also suggests that: John Longworth, BCC director general, says businesses across the UK have fought hard to grow and create jobs: Our economic recovery is gaining momentum. Businesses across the UK are expanding and creating jobs, and our increasingly sunny predictions for growth are a testament to their drive and ambition. “Our new forecast shows that the service sector is performing particularly well, and is likely to be a key driver of growth. And the manufacturing sector, although small, is pulling its weight too, and will play an important role in sustaining our recovery.” However, Longworth also warns that major issues remain as the economy still faces long-term challenges despite recent progress. It isn’t time to break out the champagne glasses just yet. Major issues remain, such as the unacceptably high level of youth unemployment. We urge the Chancellor to use this months Budget wisely by incentivising businesses to hire young people so that the next generation of workers are not left behind. Crucially, Britain is simply not investing enough. While business investment is expected to grow, it will remain way below pre-crisis levels for some time. There is also more to do in securing access to finance for growing firms as this too will be crucial to securing our economic future. So is getting public and private sector funding together to address the crippling gaps in our transport, digital and energy infrastructure.”