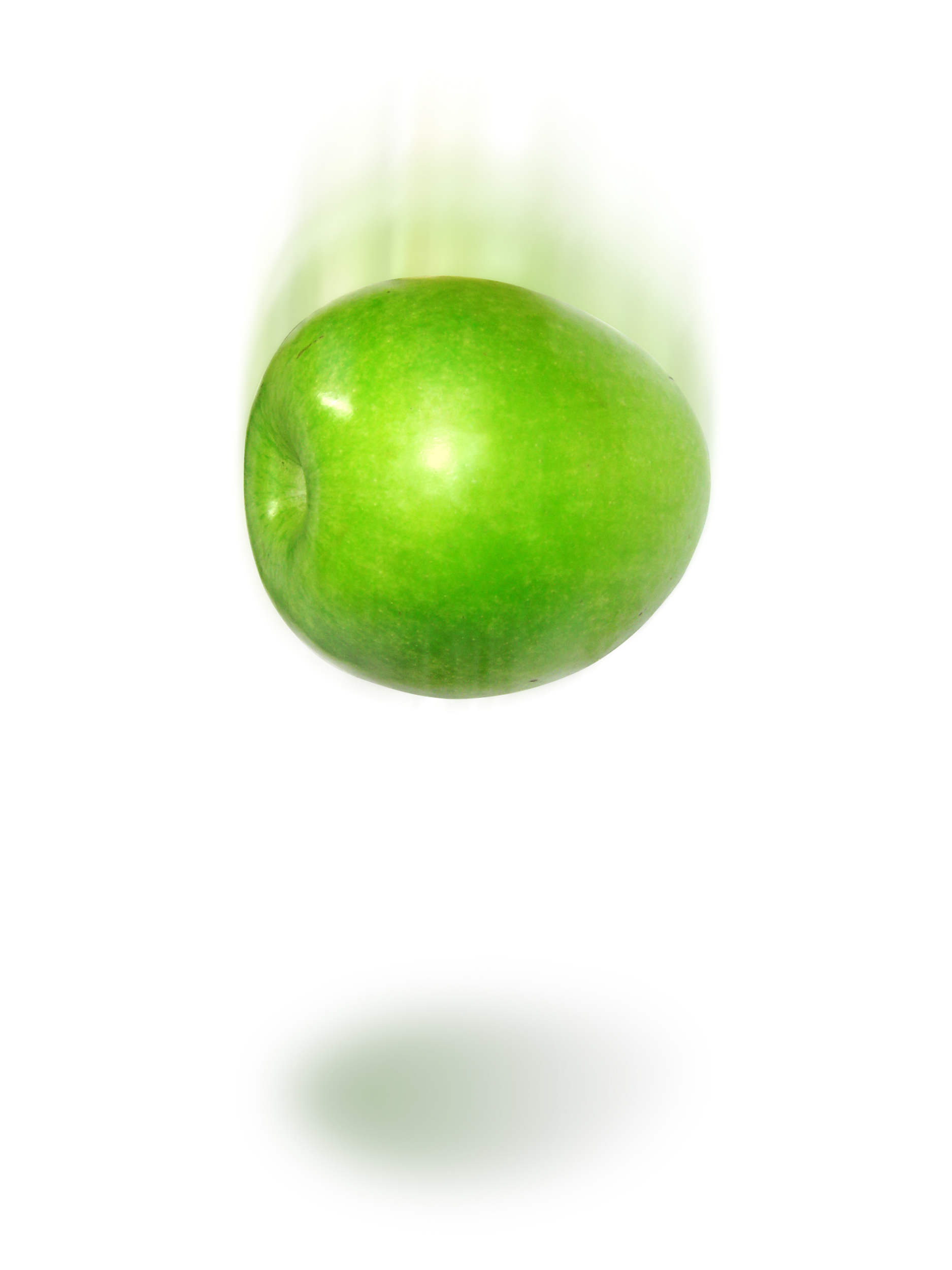 While the IFS said average income had actually increased during the recession, it warned that its analysis of recent figures points to a drop of three per cent in median incomes in 2010-11 ? leaving median incomes at 2005 levels.

The IFS describes the impending drop in average income as “pain delayed?. Living standards actually improved during the recession ? a result of large benefit and tax credit rates increases ? but IFS research economist Wenchao Jin explains that ?this type of growth cannot be sustained in the long term, and the outlook for incomes in 2010-11 is considerably bleaker, with the long-term effects of the recession on living standards delayed rather than avoided”. Should the IFS forecasts hold true, UK households will have seen a decline in income of around ?1,500 in the past three years.  The IFS’s bleak forecast echoes the National Institute of Economic and Social Research’s (NIESR) fresh warnings about the fragility of UK recovery as GDP figures show the economy grew just 0.3 per cent in the three months to the end of April.  While the NIESR insists there is no threat of recession, all data points to a sluggish economic recovery for the UK.  In contrast, growth figures released today show accelerated growth for the Eurozone in Q1 of 2011, largely a result of surprisingly strong performance from Germany (1.5 per cent). More surprising was a better-than-expected showing from Greece (0.8 per cent). France grew by one per cent, with Italy and Spain growing 0.1 per cent and 0.3 per cent respectively.  Image Source