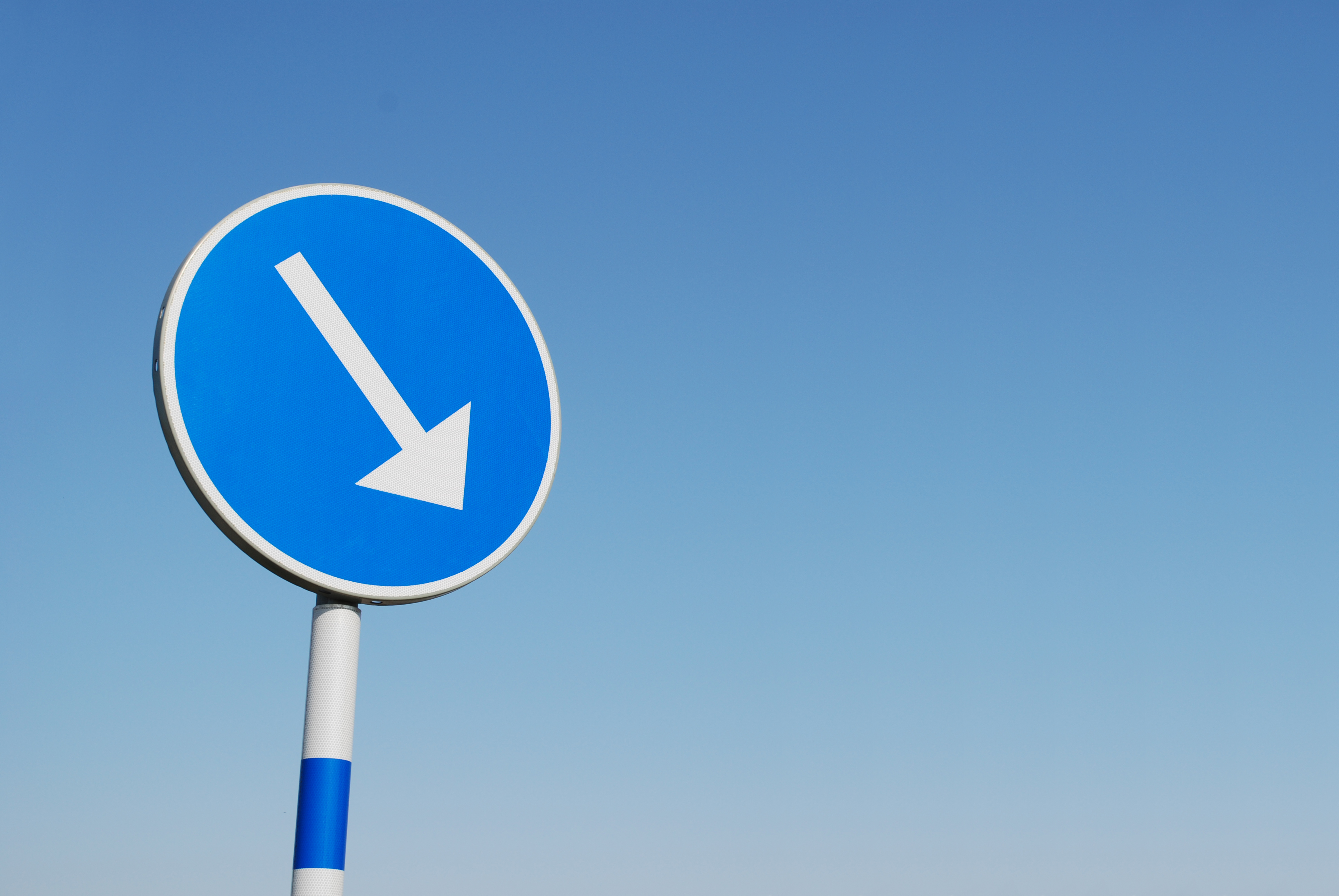 Figures revealed industrial output fell 1.2 per cent in the month compared with January, but was up 2.4 per cent from February 2010.

This marks the biggest fall for a year-and-a-half, largely due to a fall in oil and gas extraction. Industrial production accounts for 17 per cent of GDP. Manufacturing output, however, was unchanged from the previous month. Year-on-year, total manufacturing output increased by 4.9 per cent in February 2011. Growth estimates for the economy as a whole in the first three months of 2011 will be released on April 27. Image source