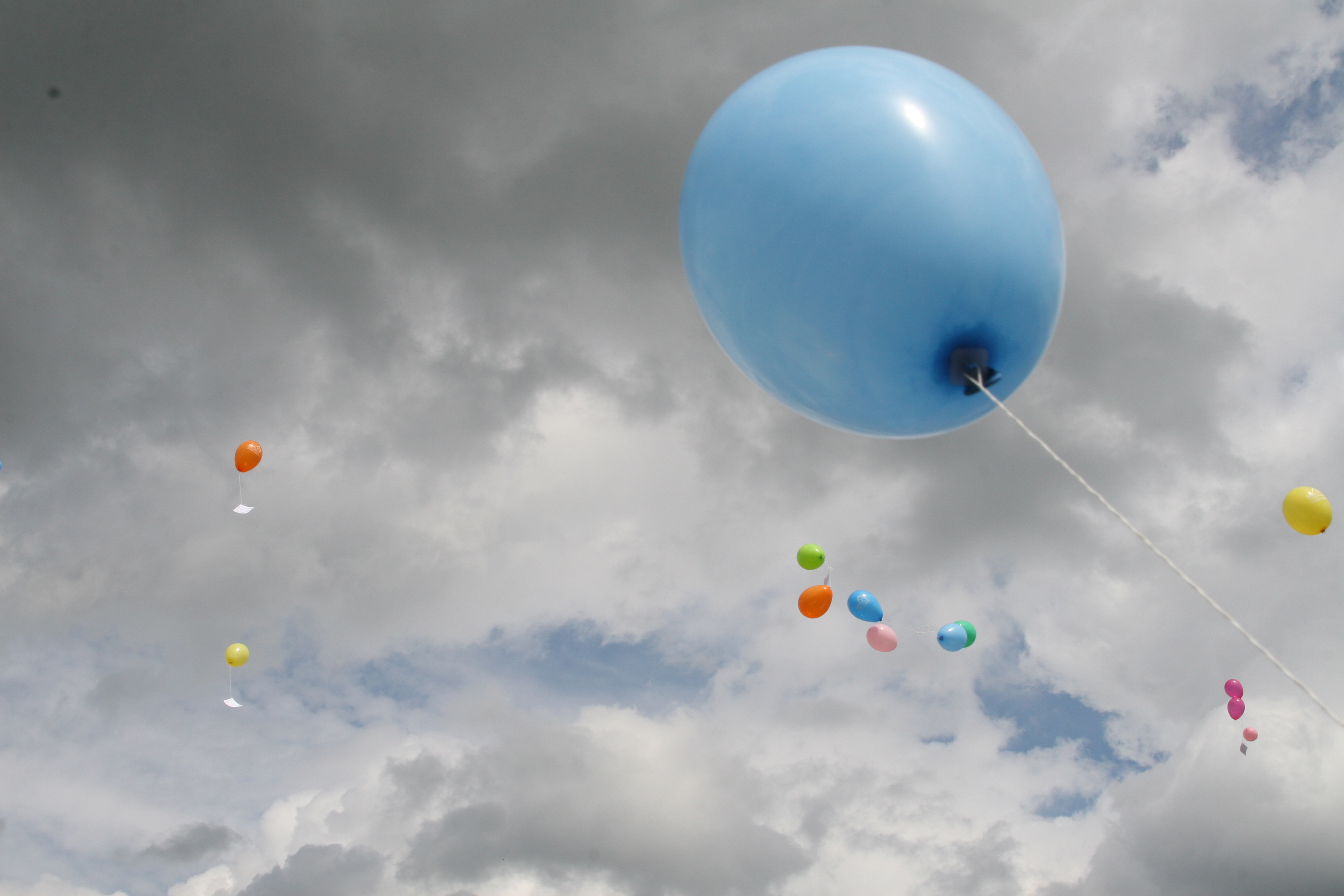 According to the Office of National Statistics, transport, food and utility bills were the biggest drivers of UK inflation in December – fuel costs rose at their fastest annual rate since July, and food prices showed their biggest annual rise since May 2009.

Mark Bolsom, Head of the UK trading desk at Travelex Global Business Payments commented: “This figure will heap pressure on the Bank of England to raise interest rates, which would come as a blow to consumers who have less disposable income because of VAT hikes. The Bank really is in a very tricky situation. “As food prices and oil costs continue to rise, it is now looking increasingly likely that consumer price inflation will hit four per cent in the first quarter of 2011.” David Kern, chief economist at the British Chambers of Commerce encouraged the Bank to “hold its nerve”, however: “Raising rates at a time when fiscal policy is being tightened, while businesses and individuals are facing greater pressures, would be a mistake and should be avoided.” Image source