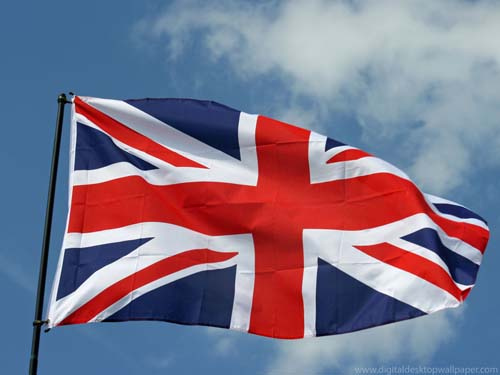 The Organisation for Economic Co-operation and Development (OECD) said that recovery is underpinned by supportive financial conditions and reduced drag from budgetary tightening.

With the US growth projected to be just over three per cent, Germany set to fall back to 2.5 per cent in the third quarter of this year and Italy to remain under one per cent, the UK will take the lead as the fastest-growing economy. The euro area’s growth rate however remained behind that of other advance economies, the OECD said. OECD deputy secretary-general and acting chief economist Rintaro Tamaki said: The gradual recovery in the advanced economies is encouraging, even if temporary factors have pushed down growth rates in the early months of this year, while the slowdown in emerging economies is likely to be a drag on global growth. The data also confirmed the continuing growth of the UK manufacturing sector with production rising by a 3.3 per cent on the year. Image Source