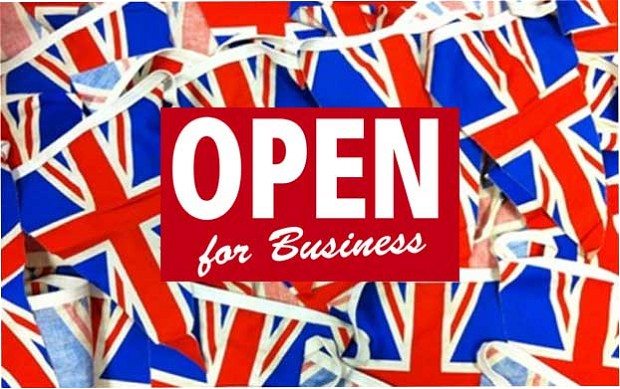 According to the Organisation for Economic Co-operation and Development (OECD), the UK had a growth rate of 0.8 per cent in the last quarter ? this is faster than the US, Japan, Germany, France or Italy.

In its latest Economic Outlook report, the OECD has boosted its forecasts for UK growth to 1.4 per cent this year and 2.4 per cent next year. This is significantly higher than its previous 0.8 and 1.5 per cent forecasts in the June outlook. It is also higher than the 1.9 percent growth that the IMF forecasts and the 1.8 per cent predicted in March by the Treasury’s Office for Budget Responsibility. UK activity has “picked up and broadened” thanks to a turnaround in private sector confidence, monetary stimulus from the Bank of England and the housing market performing well.  But the OECD also warns that it is “important to maintain existing consolidation plans to restore fiscal sustainability”.  “The OECD has revised their forecast for UK GDP up by more than any other G7 country over the next two years,” said a spokesperson for the Treasury. “This provides more evidence that the UK’s hard work is paying off and the country is on the path to prosperity.  “Today’s report also highlights the risks that remain to the recovery and urges the UK to stick to the government’s plan that is growing the economy, lowering the deficit and inflation and creating jobs.”