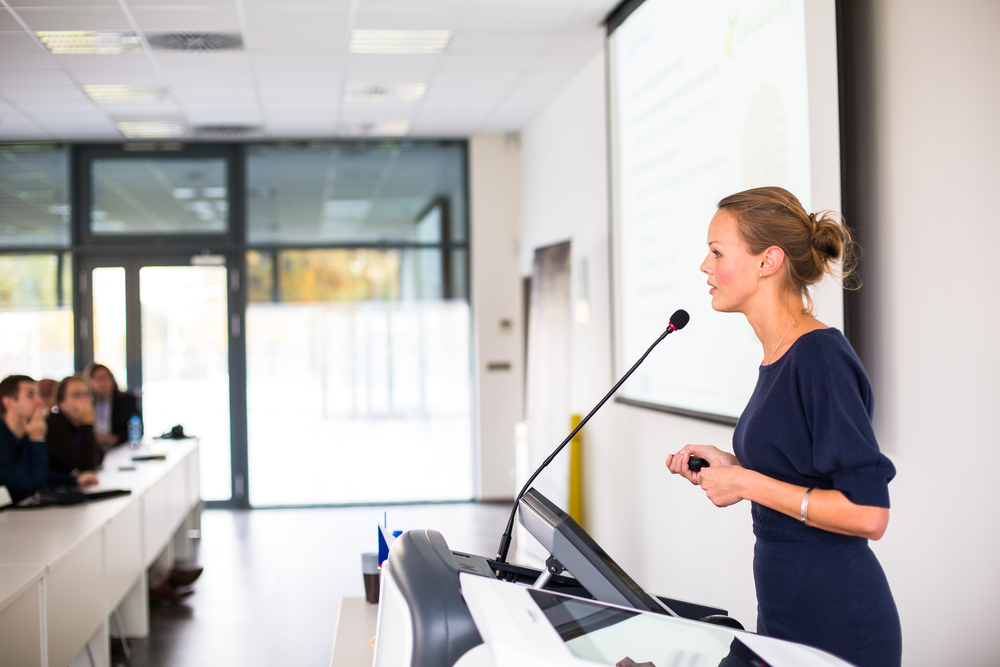 Some 7.1 cent of the UK working age population was involved in entrepreneurial activity in 2013, ahead of Spain’s 5.2 per cent, Germany’s five per cent, France’s 4.6 per cent and Italy’s 3.4 per cent, according to UK wealth management department Societe Generale Private Banking Hambros (SGPB Hambros).

Additionally, data shows that females are key players when it comes to UK entrepreneurship, with 5.5 per cent of women engaged in business building in 2013, up from 3.6 per cent in 2007. It’s well ahead of France, which rose by two fifths over the same period to just 0.9 per cent, while levels in Italy and Spain declined.

Comparatively, male entrepreneurial activity in the UK was up by a fifth to hit 8.8 per cent, ahead of six per cent in Germany which rose by a third over the period. The study has found the gender gap in Britain is closing as the proportion of female entrepreneurs grew between 32.4 per cent in 2007 to hit 37.9 per cent in 2013.

Christine Ross, group head of wealth planning at SGPB Hambros, said: There is definitely still ground to be won, but hopefully the next generation of female entrepreneurs will continue to gain inspiration from the growing number of women who have built their own businesses.

It is a fantastic achievement for the UK to rank number one for entrepreneurship and it is really positive that the proportion of females engaged in entrepreneurial activity is continuing to increase.

In terms of sectors that entrepreneurs are choosing to focus on, the UK led professional, scientific and technical markets with 22 per cent, which is in front of 18 per cent to Italy, 16 per cent in Germany, 15 per cent in France and 11 per cent in Spain.