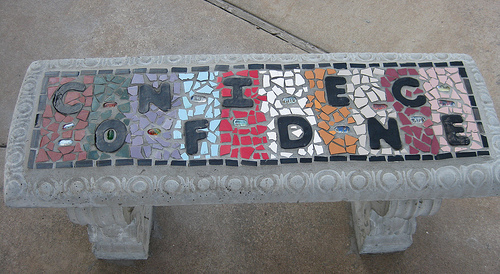 Following a promising start to the year, confidence in the sector continued to grow throughout 2013 and the latest figure marks the highest index rating and largest half-year increase since the survey was launched in H1 2012.

Of those surveyed, 61 per cent said that operating conditions were more favourable, compared to 26 per cent in the first half of 2013. Only seven per cent stated that the current outlook had worsened. Looking ahead to the next six months, the majority of respondents believe the outlook is likely to improve further with over half expecting more favourable conditions.  In line with this more positive outlook, 84 per cent of respondents expect their turnover to increase in the next year. More importantly, 16 per cent forecast a rise of more than ten per cent, which is well ahead of the current UK inflation rate. Size does not appear to be a factor with regard to turnover expectations as the same percentage of larger and smaller operators (84 per cent) are expecting an increase over the next year. Investment intentions are also high for the vast majority of logistics businesses with three-quarters planning to invest profits in significant capital expenditure. Operators are looking to invest in fleets, infrastructure and technology in order to drive growth and competitiveness. A quarter of businesses say they are assessing acquisition opportunities which is broadly the same as in the previous six months. Logistics businesses are also looking to take on more employees with half of operators planning to increase staff levels, up six per cent on the previous year. This growing figure reflects the findings of the recent Barclays Employers Survey which also reported that 50 per cent of logistics companies were looking to fill more roles over the next year. Rob Riddleston, Head of Transport and Logistics at Barclays, commented: “With the logistics sector a lead indicator on manufacturing and retail activity, the marked rise in confidence is an encouraging sign for the UK economy. For nearly a third of the industry, customers expanding their contracts are the main source of new business, up from a fifth in the previous six months. However, while confidence has improved, this is only the start of an upturn in the sector where challenges remain and margins continue to bite.” Indeed, major challenges persist for the sector with respondents reporting that continuing downward pressure on margins is still by far the biggest issue for the sector as customers continue to demand more for their money and also are very prepared to change service providers in order to get it. Another continuing challenge for the sector is the lack of qualified drivers and other skilled employees. The concern lies not only in attracting suitable talent but also in retaining skilled employees with the added burden of trying to attract younger recruits to counter an ageing workforce, a particular problem for the sector. Image source By Shané Schutte