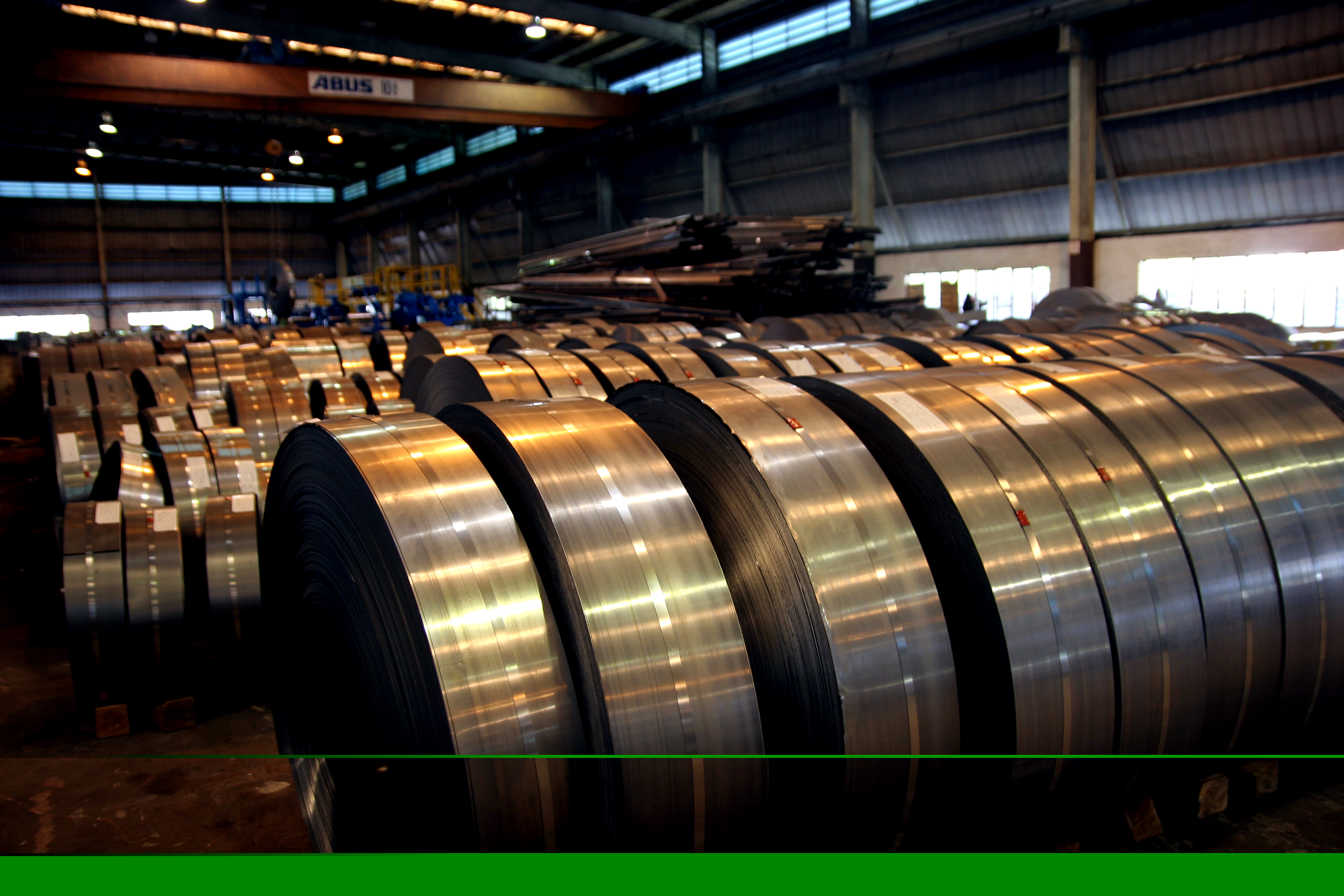 Total order books improved slightly in the three months to March, with 29 per cent of firms reporting above average figures.

Export orders and output growth have slipped however, but still remained firmly above normal, with growth expecting to edge up over the next three months. According to the CBI, 18 per cent of firms said their export order books were above average while 27 per cent reported an under achievement, giving a rounded balance of – ten per cent. Firms also expect output to grow in the coming quarter with over a third of companies predicting an increase over the next three months. Anna Leach, CBI head of economic analysis, said: “The picture in the manufacturing sector remains positive. Overall, demand continues to rise and output growth is robust. “Growth in exports is crucial to rebalancing the economy and ensuring a sustainable recovery. Over the last few surveys, manufacturing export orders have underperformed relative to overall orders as the UK’s domestic recovery has caught hold more quickly than some of our key trading partners – most particularly, the Eurozone. “Measures announced in the Budget should help businesses to break into new, faster growing markets and underpin an improvement in the UK’s export performance.” Image Source