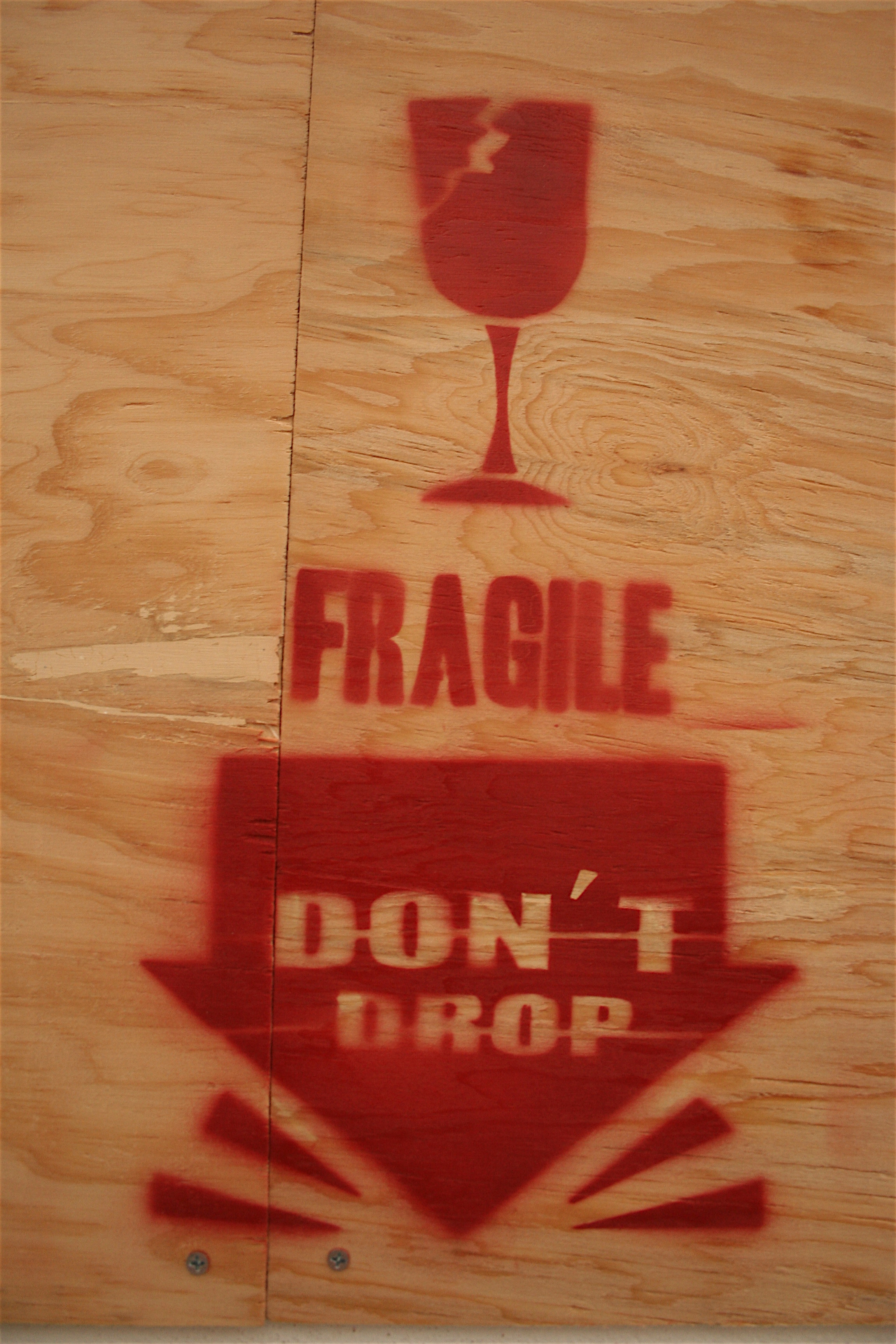 The UK risks being left ?playing in the slow lane for the next 40 years? if it is unable to crack developing economies such as Brazil, India, Russia, China and Turkey, according to PwC?s chief economist John Hawksworth.

PwC?s The World in 2050 report predicts a dramatic shift in the world?s leading economies, and forecasts that China will overtake the US as the world?s biggest economy in just 21 years? time, while India could start closing in on the US by 2050.    While the UK, the US and other Western markets are left floundering in the wake of the global economic slump, China?s GDP flourished at an annual rate of more than nine per cent. Similarly, India?s economy is thriving with GDP at an annual rate of 8.9 per cent. In the same period (the three months to the end of September), UK GDP expanded at an annual rate of just 0.7 per cent.   For the UK to remain a global economic powerhouse, it must take advantage of the export opportunities presented by high-growth emerging economies ? fast. Image source