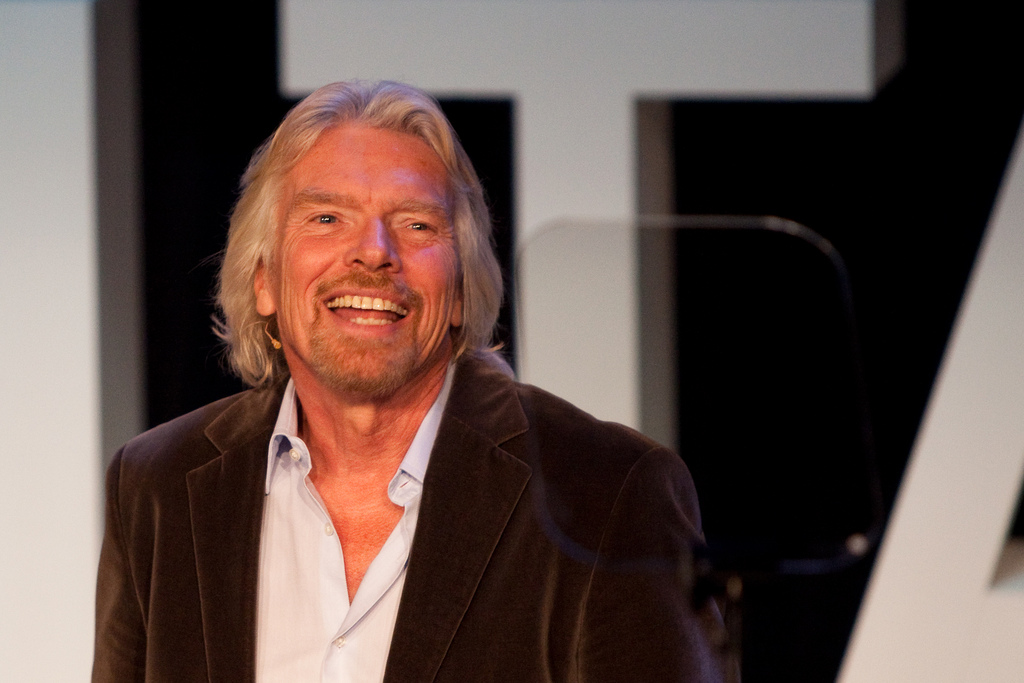 Its Super-Rich List, published today, found that London has 72 residents whose fortune exceeds £1bn, more than any other city, including Moscow (48) and New York (43).

The total number of billionaires residing in the UK has shot up from 88 in 2013 to 104 this year, with a number of the new entrants having been born abroad. Hinduja brothers Sri and Gopi topped the list with an estimated combined fortune of £11.9bn, up £1.3bn on the previous year. They tipped Russian Alisher Usmanov, who owns a 30 per cent stake in Arsenal FC, off the top spot. Notable entrepreneurs who have become new billionaires include Jon Hunt, founder of the Foxtons chain of estates agents and Chris Dawson, owner and founder of homeware retailers The Range, whose fortune has increased by £696m in the past year to £1.28bn. Related: Britain’s 10 wealthiest self-made entrepreneurs Image source