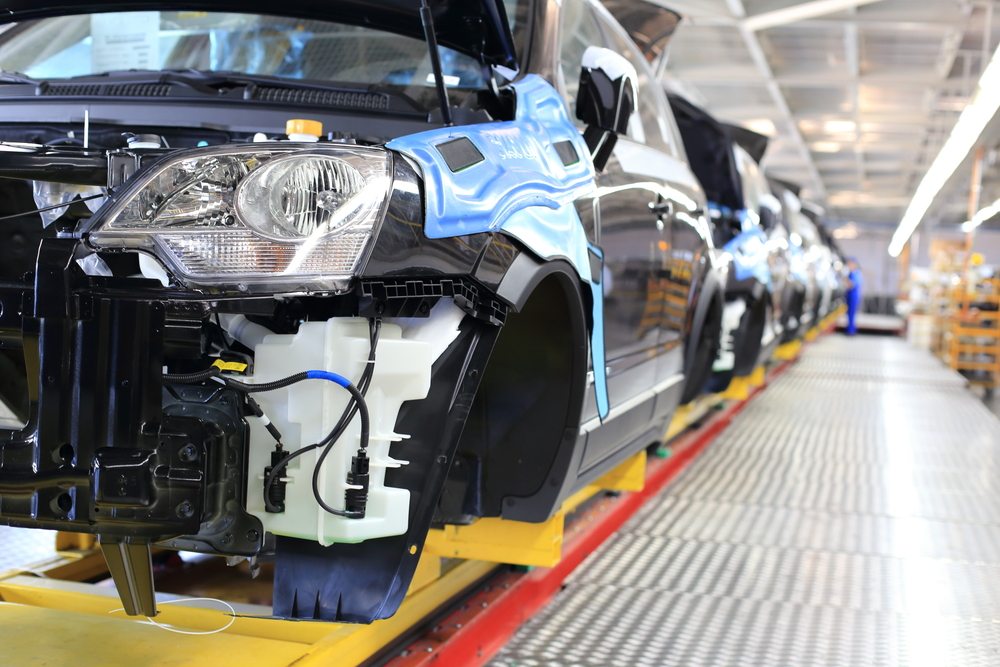 The UK market has consolidated its position as the second largest market for new cars after Germany and is almost a third larger than France in third place, according to Deloitte research.

The German market has returned to growth but at a significantly lower level than the UK as it continues to be affected by weaker performance in the wider European market.  From a production perspective, even with extended factory shut downs during August, UK production levels were up one per cent on 2013 with nearly 83 per cent of all UK manufactured cars being for the exported market. Indeed, the latest car registration figures from the Society of Motor Manufacturers and Traders show a 5.6 per cent increase to 425,861 units in September 2014; compared with September 2013.  David Raistrick, UK Automotive leader at Deloitte, said: ?With the UK new car market having contributed nearly 30 per cent of the absolute growth in new car sales achieved across Europe by the end of August, relief will be felt across the industry as these figures continue to provide a consistent good news story. The month of September is the second most important month of the UK new car sales calendar and the latest results would suggest that 2014 will deliver total new car sales in line with industry predictions.” Recommended: “We are on the threshold of a golden era of British car manufacturing” By Shan? Schutte