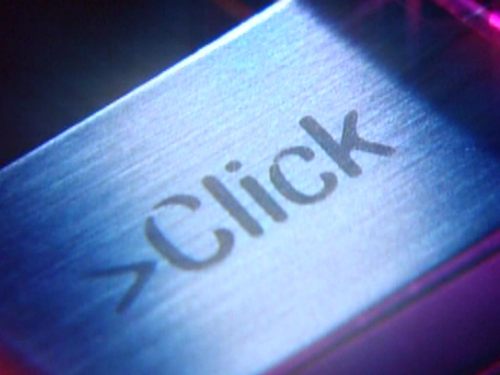 The UK is already the world’s second-biggest online retail exporter, beaten only but the US. But new numbers released by the British Retail Consortium and Google show that UK retailers are investing heavily in international online experiences, localised websites and faster deliver times to drive exports. “We’ve taken a close look this quarter at four key export markets,” says Helen Dickinson, director general of the British Retail Consortium. “We’ve seen huge increases in searches from all of the most important.” The figures show a huge 231 per cent rise in German smartphone searches for UK brands and a 78 per cent surge in French tablet searches for UK retailers. These results were also supported by big increases from other key markets, such as the Netherlands and the US. “There were also very positive results from the Russian Federation and Argentina,” says Dickinson. “We will be working hard to make sure that these good trends are not undermined by proposals in these countries for import taxes targeted against cross-border internet sales.” Department stores also saw a big increase in searches 78 per cent up on smartphones and 46 per cent up on tablets, demonstrating the strength of these UK retailers. “This Christmas mobile truly came into its own,” adds Peter Fitzgerald, retail director at Google. “Those retailers who invested in cross-device experiences allowing their customers to easily find, buy and discover no matter where they are reaped the rewards. “Export continued to be a key driver of growth for our retailers this Christmas, particularly for our clothing and beauty brands. Phenomenal smartphone growth was seen across both emerging and established markets, with 231 per cent growth in smartphone searches from Germany over Q4.”