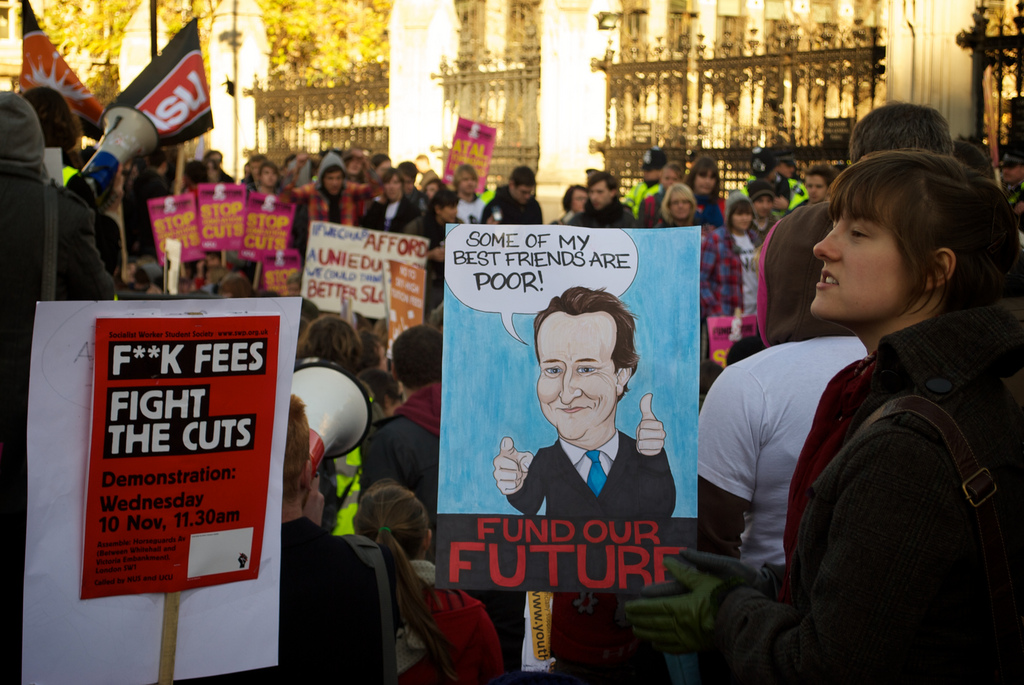 An overwhelming 89 per cent of business leaders say that the Coalition government’s policies will improve the state of the British economy.

Ipsos MORI’s Captains of Industry survey found strong support for the Coalition’s cuts programmes: 75 per cent of all respondents agree that the deficit needs to be cut quickly, and this increases to 85 per cent when talking to FTSE 350 respondents. “Many in the private sector believe that they’ve already had their recession and to enable them to return to more profitable times, it’s necessary for the public sector to face up to a different economic environment,” comments Ben Page, CEO of Ipsos MORI. “This time last year, 70 per cent of business leaders disagreed that the Labour government’s policies would improve the economy; so it’s fair to say that business leaders prefer the Coalition’s economic plan.” While businesses have been focusing on cutting costs since the recession kicked in, in 2011, the biggest changes will be in the area of new product development. Other big changes for the next 12 months will be shifting with consumer preferences and using improved technology – this suggests that businesses won’t be shrinking in order to survive, but looking at how to grow, instead. The most important issue that faces businesses today remains consumer demand, however. Twenty-five per cent of business leaders are concerned about this. Other areas of concern include regulation and immigration (around half believe visa restrictions are making the UK less competitive). Picture source Download Ipsos MORI’s Captains of Industry report below.