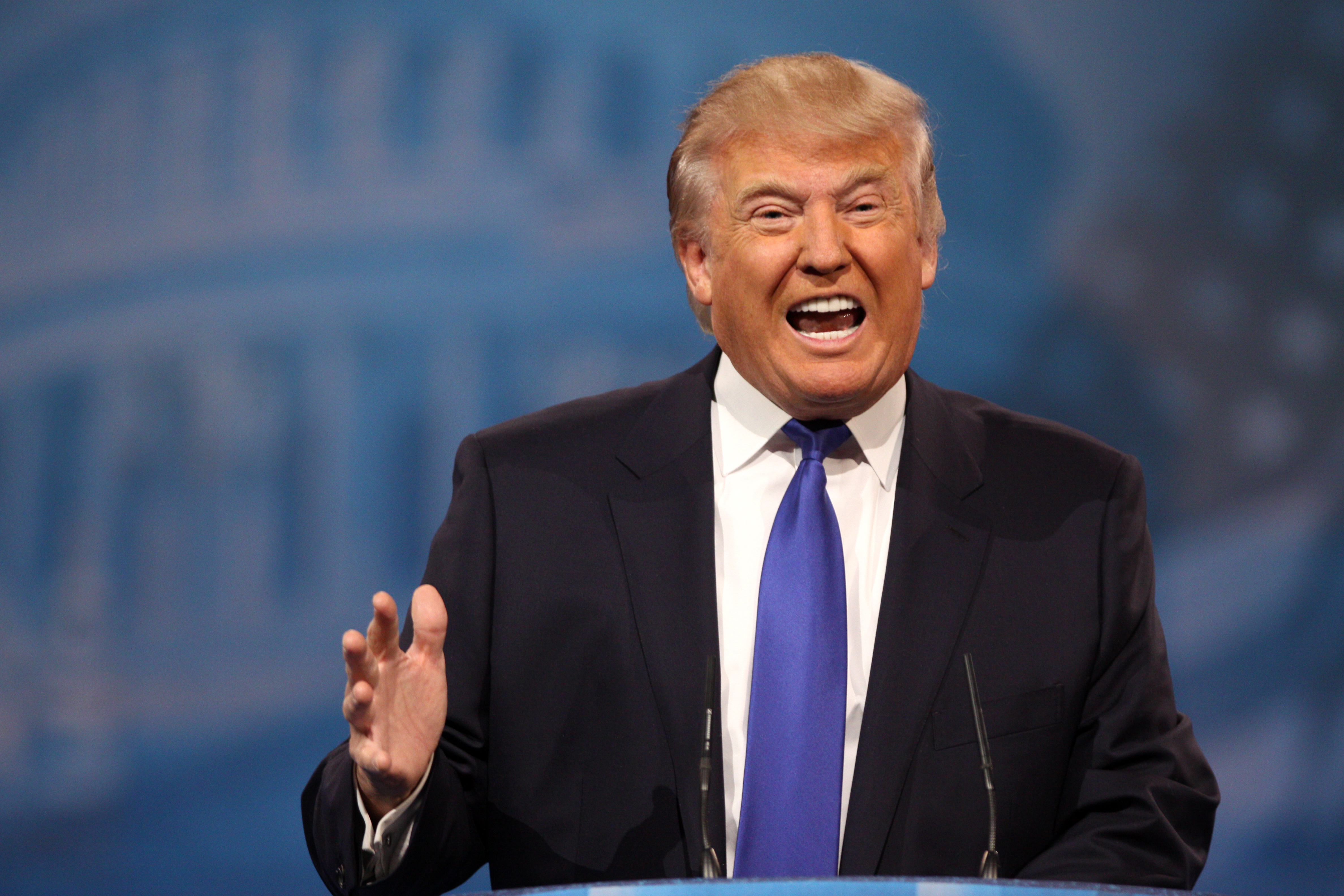 The petition also earned a written government response. While noting the UK government does not ?routinely comment? on individual cases, the response pointed out that it was within the government?s right to exclude a non-EU area national who works against the public good.?

Prime minister David Cameron even had a few comments of his own, going on to say that “Trump?s remarks in relation to Muslims are divisive, unhelpful and wrong.” A parliamentary committee?has thus been scheduled for 18 January, and quite a few MPs seem to be all for the ban, it seems. Conservative MP Sarah Wollaston claimed there should be a ?serious discussion? about whether Trump should be let into the UK, while?SNP MP Tasmina Sheikh told the?Huffington Post that Trump should be viewed as a ?hate preacher? and that entry to the UK should therefore be rejected. Furthermore, Trump focused on London and said there were areas of the city ?so radicalised? that even police are ?afraid for their own lives?.? Of course, in response, mayor of London Boris Johnson praised London?s diversity and said the only reason to avoid areas of New York is ?the risk of meeting Donald Trump?. The UK has already banned a few foreign nationals, including Mike Tyson and French comedian Dieudonn? M?bala M?bala. However, as Trump isn?t scheduled to travel across the pond anytime soon, anyway, making such a ban ?hypothetical,?according to The Guardian. This hasn’t stopped Trump from reacting to the announcement. He claimed he would?pull the plug on what his company claims are plans to invest more than ?700m in Scotland. ?Any action to restrict travel would force the Trump Organisation to immediately end these and all future investments we are currently contemplating in the United Kingdom,? his company said in a statement.??Westminster would create a dangerous precedent and send a terrible message to the world that the United Kingdom opposes free speech and has no interest in attracting inward investment.?