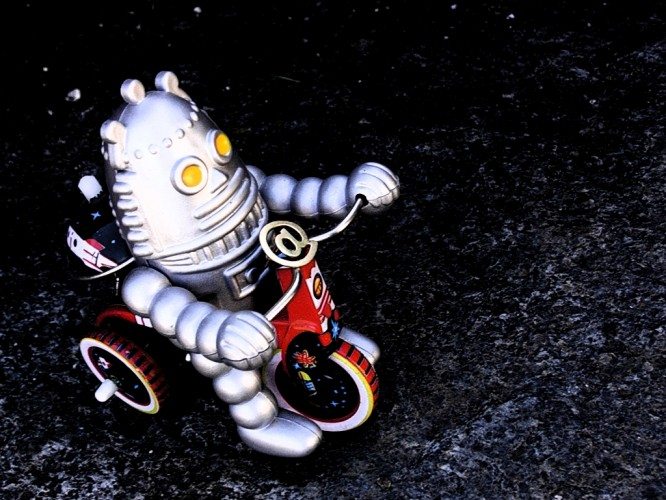 Deal volume in UK technology M&A in the first half of 2011 increased by 25 per cent to 122 compared with the same period last year, research from Clearwater Corporate Finance has found.

Private equity firms had an interest in half of the transactions worth ?100m or more, of which there were 14 ? the same amount for the whole of 2010.  Among the largest were the sale of Bristol?s Icera by the US-based NVIDIA Corp for ?224m and HP’s acquisition of Autonomy.  Carl Houghton, partner and head of the technology sector team at Clearwater, said that companies in the sector were frequently realising values above 8x Ebitda, and for the most promising businesses, a 10x valuation was ?not out of reach?. In addition, price earnings ratios hit an average of 20x, slowing creeping up to the 2007 peak of 22x.  Read more from Real Deals.