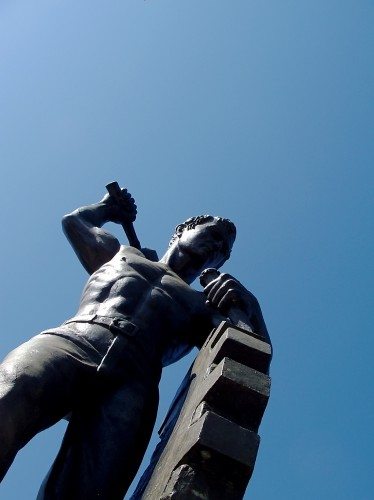 Sixty-three transactions were completed between January and September this year, compared with 50 investments in the same period in 2010 and just 25 in the first nine months of 2009.

The data, from Lyceum Capital and Cass Business School’s UK Growth Buyout Dashboard, a quarterly analysis of UK private equity deals in the ?10m-?100m segement, shows that in the third quarter of this year, deal volume was also higher than in the previous quarter. The combined value of those deals fell slightly ? from ?794m to ?785m ? but both volume and value of deals was still higher than the same quarter of 2010. The drop in total deal value in the third quarter signals fewer large deal opportunities while the lower mid-market enjoys a steady inflow of new businesses seeking private equity investment. Management buyouts and secondary buyouts were the most common types of transaction, however the number of MBOs completed in Q3 2011 fell to nine from 12 recorded in the same quarter last year. There were nine secondary buyouts recorded in the most recent quarter, the highest number of any quarter during the last two years. Trade buyers were also prevalent in the quarter, with six companies exited to corporates, higher than the previous two quarters but lower than the eight recorded in Q3 2010. There were two take-privates in the last quarter compared to only one in the previous two quarters. No IPOs were recorded, continuing the trend that kicked off back at the start of 2010, and is unsurprising considering the unstable capital markets. TMT businesses continued to dominate the lower mid-market with eight out of 22 deals this quarter and five transactions in business support services. Retail saw three deals or more completed in every quarter since the second quarter in 2010. ?This performance of the UK lower-mid market in the third quarter is in distinct contrast to the overall market when much larger deals of ?100m plus are considered,” says the report. “That market has declined during the past two quarters and some reports show it declining dramatically in Q3 ? Bloomberg, for example, this week reported a 43 per cent decline in deals with European purchasers for the overall market.? “Therefore, the volume of deals in the lower mid-market is encouraging in this difficult economic environment, and may prove in the next quarter to continue to be resilient. There is further evidence in our figures of a positive shift in the market with a strong mix of industries, including healthcare, which was absent last quarter and a resurgence in technology deals.? Read more from Real Deals.