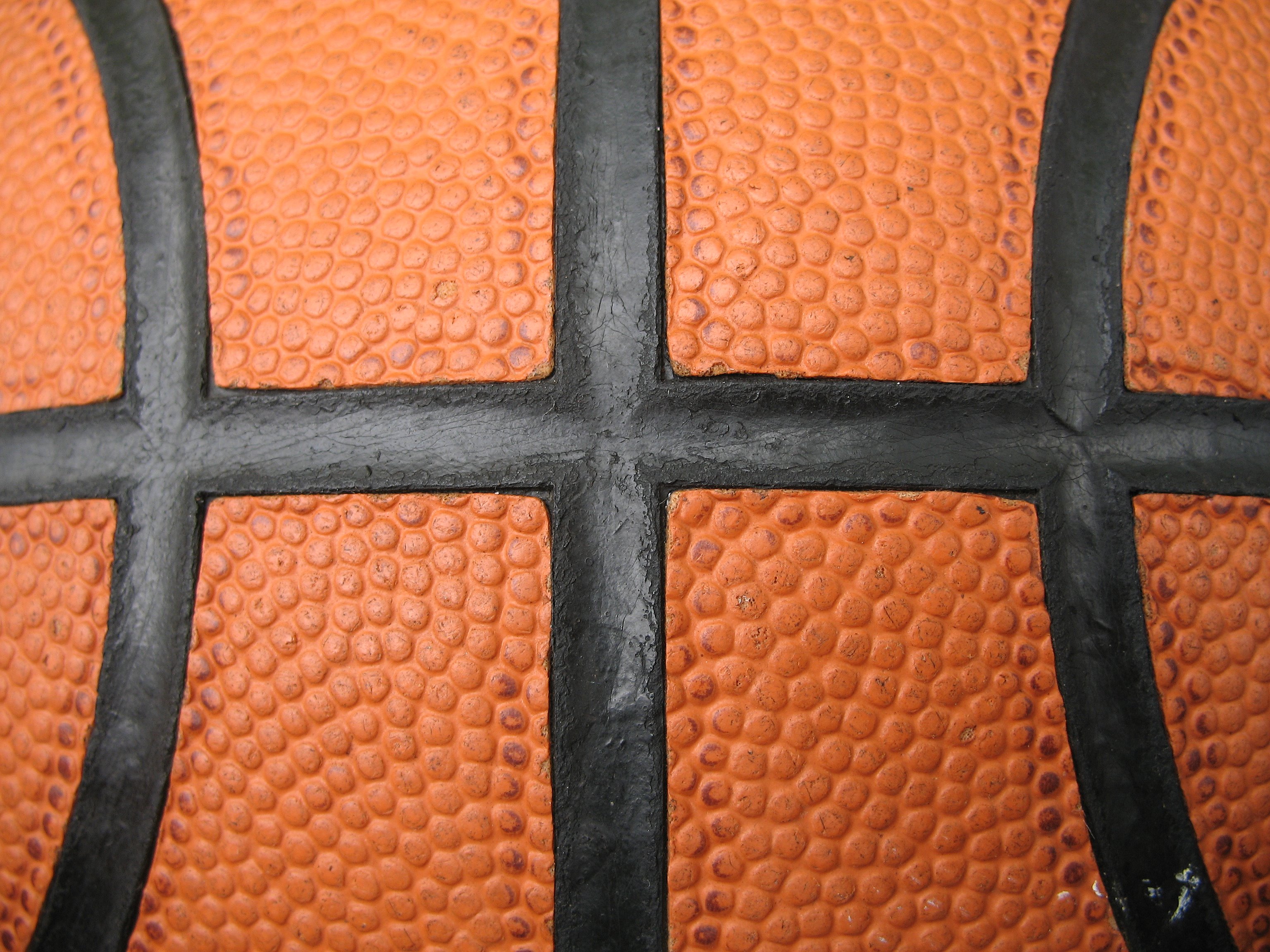 Private equity is staging a comeback, with nearly $180bn invested globally in 2010, up 62 per cent on the previous year, according to new research by TheCityUK.

It looks like activity in 2011 is on course to top that, some $200bn predicted to be invested by the end of the year.  However, 2010’s figures are still down 55 per cent on the peak in 2007.  Investments by UK private equity firms increased by 61 per cent in 2010 to ?20.5bn, while funds raised more than doubled to ?6.6bn.  The regional breakdown shows that London?s share of UK investments increased from 35 per cent to 42 per cent.  Other regions benefitting from an increase in share included the South West, West Midlands, Yorkshire and The Humber, North West, North Ireland and the North East.  The sector breakdown reveals greater investment in consumer services whose share in 2010 rose to 30 per cent from 16 per cent, and healthcare which more than doubled to 14 per cent. Globally the fundraising environment remained depressed for the third year running with some $150bn in new funds raised in 2010, slightly up on the total raised in the previous year, but around one-third of annual funds raised in the years preceding the credit crisis. Read more from Real Deals. Picture source