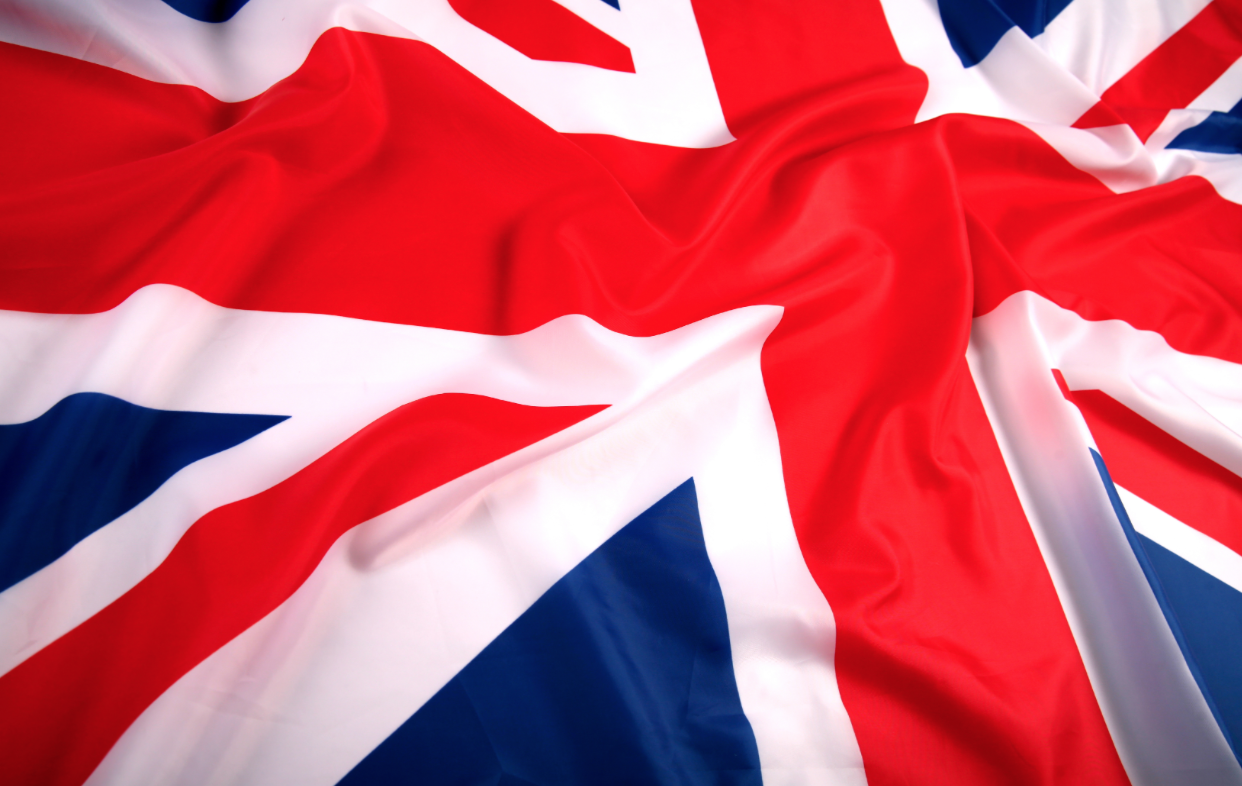 Alongside the UK, global manufacturing executives ranked China second as one of the top destinations for future sales growth over the next two years, beaten only by the United States.

The results are published in KPMG’s Global Manufacturing Outlook report, published this week, which surveyed 460 executives globally. In terms of which countries global companies expect profit growth in the next two years, the UK is ranked third, but still ahead of Germany. “This is encouraging news for manufacturers in the UK and reflects the increasing confidence in the sector we have seen in recent months,” comments Stephen Cooper, KPMG’s UK head of industrial manufacturing. “The UK economy overall is showing positive economic signs, while comparatively, some of our overseas competitors are on more shaky ground.? “It is also interesting that the global companies expect a higher profit growth in the UK than Germany.?Germany traditionally has a reputation of being efficient in manufacturing processes, so one would expect them to rate perhaps higher than the UK as a naturally more profitable country for investors.” The report also found that manufacturers were making a dramatic move to 3D printing technology to reduce product development life cycles.? While 81 per cent of global companies said that they were using 3D printing in product development, this trend was even more marked with UK companies where 85 per cent said that 3D printing was used to speed up product development.