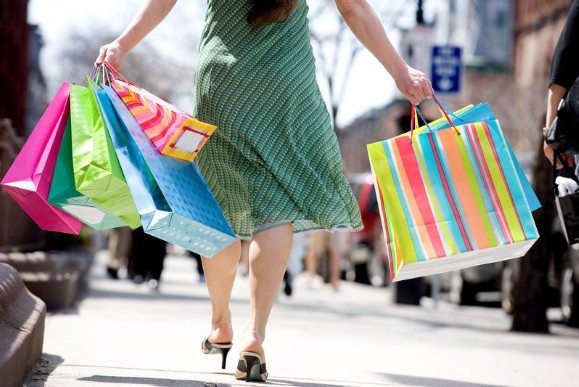 The Office for National Statistics (ONS) said that UK retail sales volumes rose 1.8 per cent in March, with the warm weather helping to boost sales of clothing, footwear and gardening products. Sales in clothing and shoe shops were up by 2.8 per cent on the month.

Petrol sales also contributed to the rise. So, ironically, we should be thanking minister Francis Maude for advising people to fill up their jerry cans and sparking nationwide panic-buying. The bumper UK retail sales buoyed sterling to a five-month high against the dollar and a 20-month high versus a trade-weighted basket of currencies as investors become more optimistic about the outlook for the UK economy. Richard Lowe, head of retail and wholesale at Barclays, told the Guardian: “The tide may finally be turning for the high street, and with unemployment falling there is certainly a feeling the stability of the past few months is here to stay.” The news will boost hopes ahead of this week?s official figures on economic growth.  The ONS?s first-quarter figures, which will be released on Wednesday morning, will provide a particularly crucial snapshot of the economy this time around. GDP contracted by 0.3 per cent in the final quarter of 2011 ? two successive quarters of negative growth spell a technical recession in Britain and a major political headache for the Coalition.