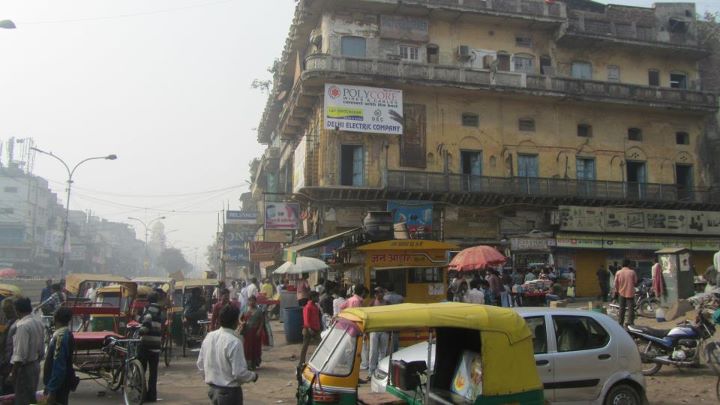 British retailers stand to gain as India relaxes its rules on inward investment. In a big policy change, the Indian government is allowing single-brand retailers that already operate in the country to do so without an Indian partner for the first time.?

This means that brands such as?Marks & Spencer, Debenhams or The Body Shop could benefit from India’s booming middle class and economic growth. The Indian retail market is valued at $450bn and is expected to rise to $825bn by 2015. Both existing players and new entrants will now be able to acquire, invest or increase their shareholding up to 100 per cent ? beyond the previous limit of 51 per cent on Foreign Direct Investment in the sector, which has been in place since 2006. This presents a huge opportunity for UK retailers and global brands already operating in India to increase their investment, and also presents an opportunity for retailers such as Next, Ikea, Tesco and John Lewis to enter the market before the multi-brand retail sector officially opens up. Viplavi Mahendra, head of the India team at law firm Shakespeares, says the opportunity for British retailers is unprecedented: “It’s a significant opportunity when you bear in mind that the country has a growth rate of around ten per cent ? much higher than in the UK or in other more traditional export markets, such as Europe and North America. “The country has a thriving consumer base, which is expected to exceed 300 million by 2015 ? equivalent to the entire population of the US. As a result, demand for luxury and international branded goods is growing.” Expansion into India isn’t without its challenges though. Among the conditions for single brand retailers is the need to ensure that at least 30 per cent of their goods are sourced from small or village industries in India, which are branded at the point of manufacture.