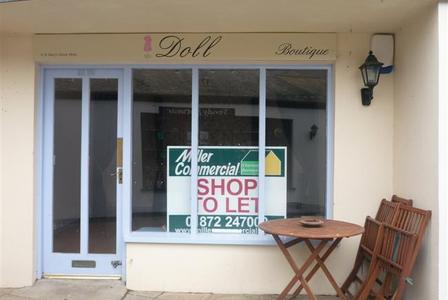 A report by Trevor Wood Associates shows that Britain’s retailers are turning their backs on the high street and shifting to out-of-town retail parks.

Shop floorspace on retail parks grew to 10 million sq meters in 2011, up from 9.9 million sq meters in 2010. In percentage terms, Poundworld was the fastest-growing retailer out of town last year, opening 36 shops in retail parks. Other retailers that are expanding away from the high street include Next, Pets at Home, Wickes, M&S, Toys R Us, Sports Direct and New Look.  “These retailers have taken advantage of the availability of large shops (often vacated by stores that have ceased trading) and which are easily accessible. More and more out of town retail parks resemble a traditional high street, without some of the negative aspects,” says Trevor Wood, senior partner at Trevor Wood Associates. And there are more out-of-town developments in the pipeline: 82 schemes, ranging from leisure parks to retail parks, are thought likely to proceed in the UK before the end of 2018. The report comes hot on the heels of a study by the Local Data Company, which found that the proportion of shops in Britain lying empty had hit a new record of 14.6 per cent. The government is stepping up its efforts to lure business back to UK high streets. Based on Mary Portas’ recommendations, it has drawn up plans to launch: