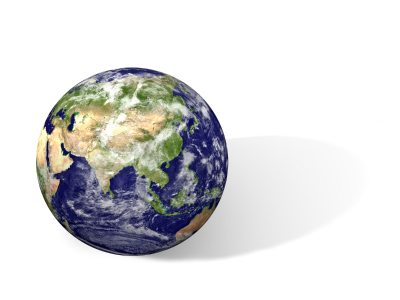 The Plan commits the government to get another 100,000 companies exporting by 2020, while doubling UK exports to ?1tn. It also aims to maintain the UK?s ranking as the number one destination for new inward foreign direct investment (FDI) in Europe and become the number one destination in Europe for emerging-market FDI. The two-year Action Plan sets out three major campaigns led by UK Trade & Investment (UKTI), who developed the Plan, to assist retailers to grow internationally. It promises support for retailers to use all the available ways to reach international customers. Another priority is targeting the rapidly growing number of middle class consumers in priority markets where British luxury brands are highly prized; these include Mumbai, Beijing, Istanbul, St Petersburg, Shanghai, Mexico City, Sao Paulo and Warsaw Part of the strategy is to seize the e-commerce opportunity and focus on omni- and multi-channel retailing. Said business secretary, Vince Cable, at the Plan’s launch: ?The UK?s dominance in e-commerce puts retailers in a world-beating position to capitalise on the fast growing demand for British goods and luxury brands. ?As we rebalance the economy with more export-led growth, retail has an important role to play. With this action plan UKTI will back small and large retailers across the UK to grow and expand into new export markets.? Britain?s 228,000 online retailers already export more than the rest of Europe?s e-retailers put together. Global retail sector sales are expected to grow by eight per cent annually through to 2016. Britain, the export nation ? a reputation the UKTI would like to see. When it comes to SMEs in retail or any other sector, exporting is often the number one priority, as soon as growth numbers need to be boosted. How about you?