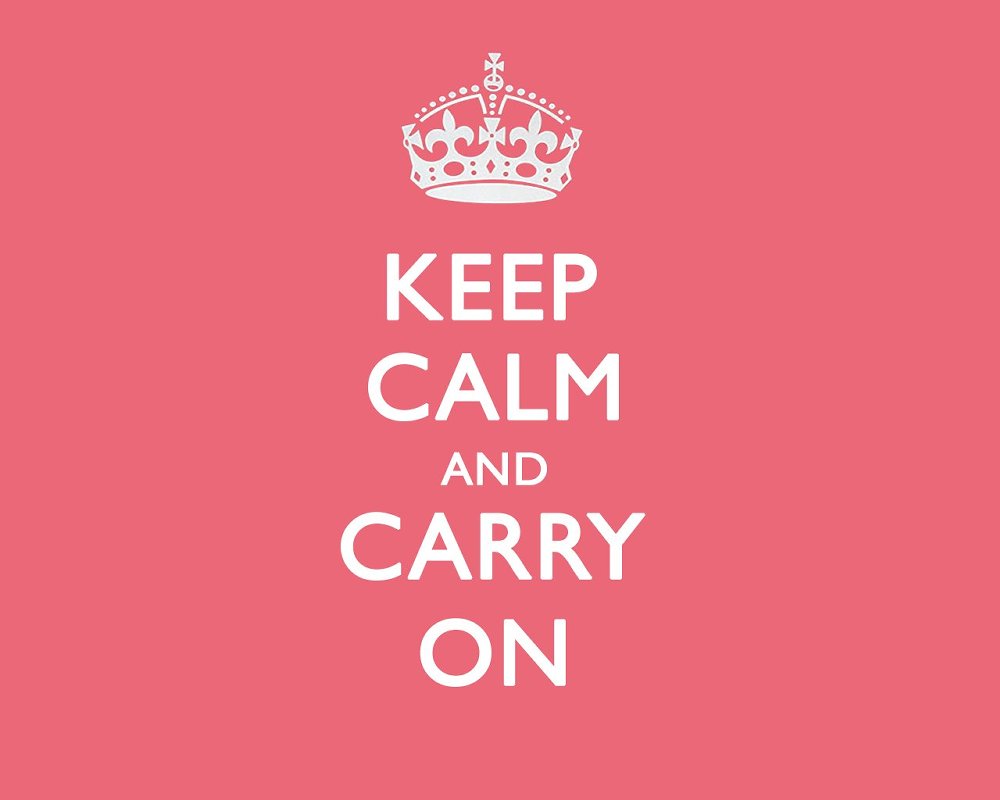 The pictures in the press, TV and internet boggle the mind; the stories appal.?

What was once a glorious country has been brought almost to its knees by an anarchic minority of teenagers. Hate levels are running high.?When I read the fascist solutions plastered all over social media, which appear to be equally vicious towards government and looters alike, it is easy to see how fast a McCarthy-like witch hunt could grab hold.? I hear otherwise intelligent people parrot the Robin Hood fairy tale that it is ?okay? to go after larger corporations as they simply claim on insurance and are elitist capital pigs in any case. They completely overlook the realities of terrible and oft terminal damage to smaller businesses, people and families.? They are also showing a total failure to grasp the realities of the knock-on effects on an economy where businesses, large and small, are struggling to operate.? The huge problems of the world economy have been eclipsed. There is hardly space in the news to mention the roller coaster ride of the stock markets which, at any other time, would have the business world in a total hysteria.? Meanwhile, there are huge groups of people seemingly oblivious and unaffected, in their own small worlds where they still fail to believe that any of it could affect their jobs or their lives, still operating in a world of isolation and obsession with petty issues.? Thank goodness for the brave people who have rallied in affected areas; who have stood up to the bullies and gone out to protect their own ? as Enfield tried to do; as the cleanup crews have done ? going out again and again on the streets and vowing to “keep calm and carry on”. My own van drivers have determinedly set off into affected areas to continue business as normal.?They set an example to us all.? What the government promises and what the government can deliver is yet to be seen. We, as business leaders, have a duty to our country to attempt to match the bravery of the people who have fought back on the streets of London ? to keep our businesses going and re-build as need be, enforcing normality until this madness ends.? We have to stand up together to help put Britain back on its feet.