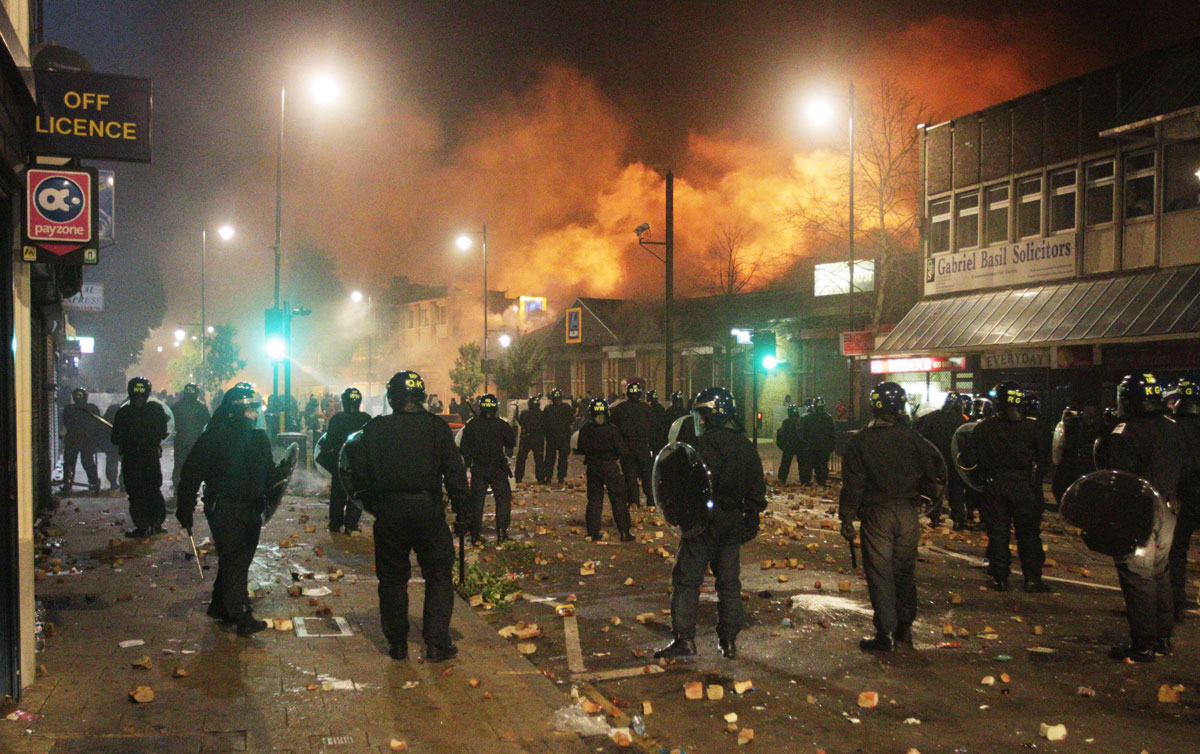 The Association of British Insurers estimates that insurance claims ? including household claims ? could exceed ?100m. This is in addition to the lost revenue that stores will have incurred as a result of unexpected store closures and early closures.

It’s important that businesses affected by the riots make any insurance claim very quickly, to ensure their claims are accepted. Thus far, insurers including Churchill, Directline, the AA and eSure have all confirmed that they would respond to those whose properties had been damaged by the looting. Under the Riot Damages Act of 1886, insurance companies have the right to claim money back from the police, who “effectively failed to keep law and order”, says Graham Trudgill of the British Insurance Brokers Association. But to do so, they must file for damages within 14 days. Hence why retailers must submit their claims to insurance companies as soon as possible. The typical independent high street store has, on average, ?13,932 worth of stock and ?19,818 worth of contents, fixtures and fittings at any given time ? but it’s essential to have your policy documents in order to claim insurance back. Businesses who do not have insurance for damage caused by riots may also be able to recover the value of any damage sustained directly from the police. “This disruption is causing untold damage to individual businesses, our extremely fragile economy and our image, less than a year away from the Olympic Games,” says John Walker, chairman of the Federation of Small Businesses. “Our cities simply cannot afford for this to continue.”