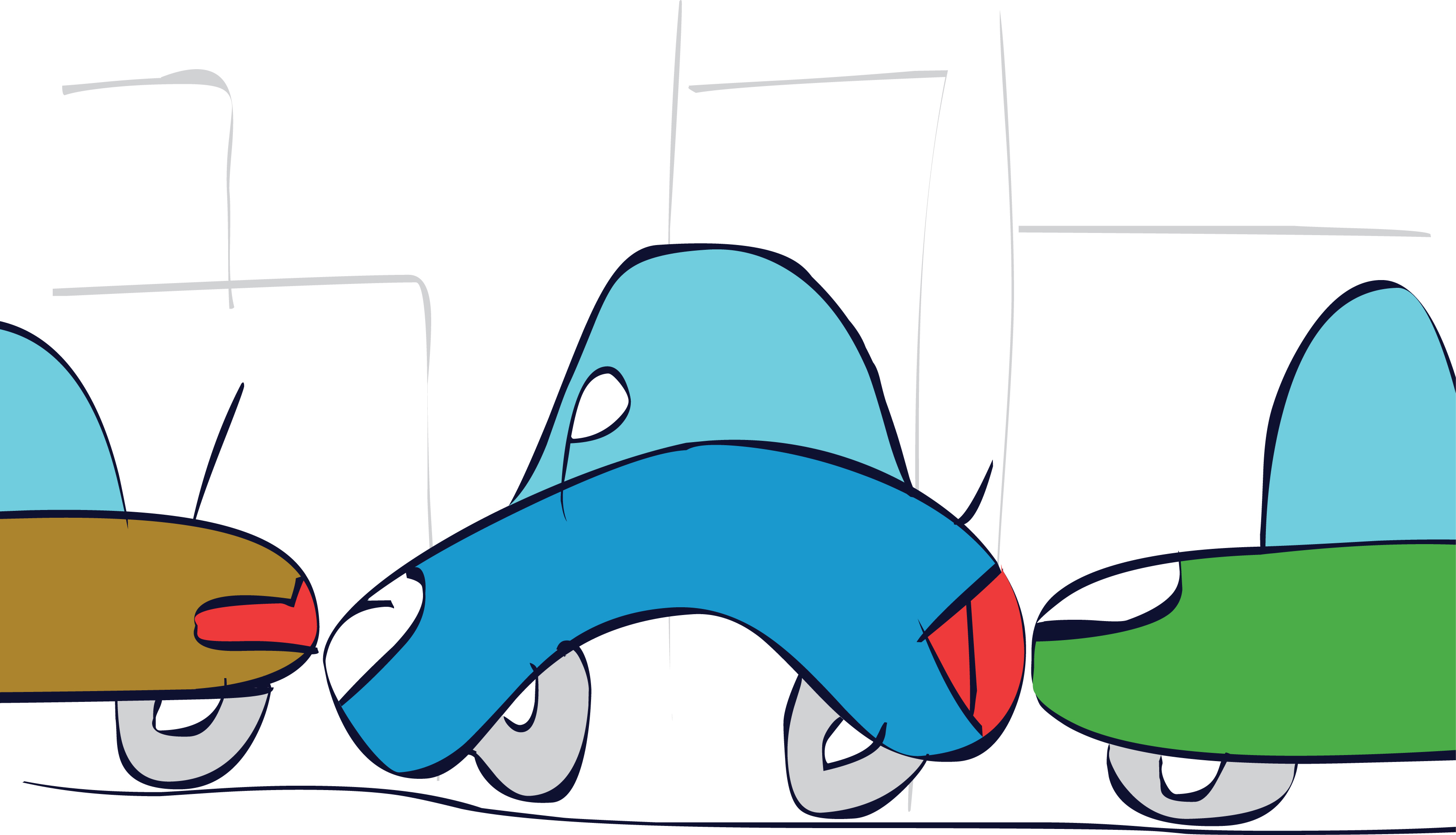 There are at least 109 utilities and other bodies such as gas, electric, water, internet and telephone companies now allowed to dig up London’s roads.

Sometimes they do it without permission and mainly without talking to each other. And they show little sign of changing their ways. I have joined a campaign in London, headed by the Mayor, Boris Johnson, to encourage the government to finalise the adoption of a Lane Rental Scheme for roadworks. This will make sure utility companies and other organisations have to apply for permission first and then pay a rental fee before digging up the roads. Such a scheme is an urgent priority for London, especially in the run-up to the 2012 Olympics. Roadworks have a significant impact on London’s economy, causing 38 per cent of the capital’s traffic delays and costing London businesses nearly £1bn a year. At Pimlico Plumbers, we operate a fast-response system. But our fleet of more than 100 vehicles is constantly negotiating the many traffic cones and holes in the road made by the utility companies to get to jobs on time. Of course, this is not just a London problem. Businesses all over the country are trying to squeeze as much as they can into the working day. Disruption and distraction does not help these companies or the wider economy. Any company like British Gas, which makes £585m profit in six months, can afford this scheme. Rental fees will force those who dig up the roads to reflect on the real cost to towns and cities, and encourage them to speed up and co-ordinate their work. From Sunderland to Southampton, our proposed solution for the capital could be easily applied across the country. Co-ordinated hole-digging is a far more efficient way to keep the country moving, while the rental income will help local authorities who have had budgets slashed. This is simple common sense and another way in which the private and public sector can work together to improve the opportunity to do business and make money. Private businesses are supposed to be driving the economy forward, but that’s not going to happen if we’re all stuck at temporary traffic lights while workmen stare into a hole! Picture source