Indeed, the three-month average total sales growth, 1.3 per cent, is below the 12-month average of 2.3 per cent, according to British Retail Consortium (BRC). But then again, July last year was a tough month to beat due to sporting events and of course, the birth of the royal baby.

Meanwhile, food was the worst performing category and experienced its deepest three-month average decline since BRC records began in December 2008. She is partly explained by the continuing supermarket price wars.

Non-food reported growth of 3.4 per cent over the three months to July 2014, in line with its 12-month average of 3.8 per cent. In fact, online sales of non-food products in the UK grew 14.9 per cent in July versus a year earlier.

David McCorquodale, head of retail, KPMG, said: “Fashion retailers are enjoying a better summer, even against tough comparatives that included a heatwave, royal baby and a British Wimbledon champion, and many have avoided the price cutting sprees seen last year. There was even a bounce back in furniture and household spend following a softening in June.” 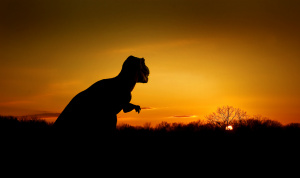 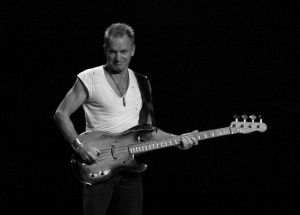