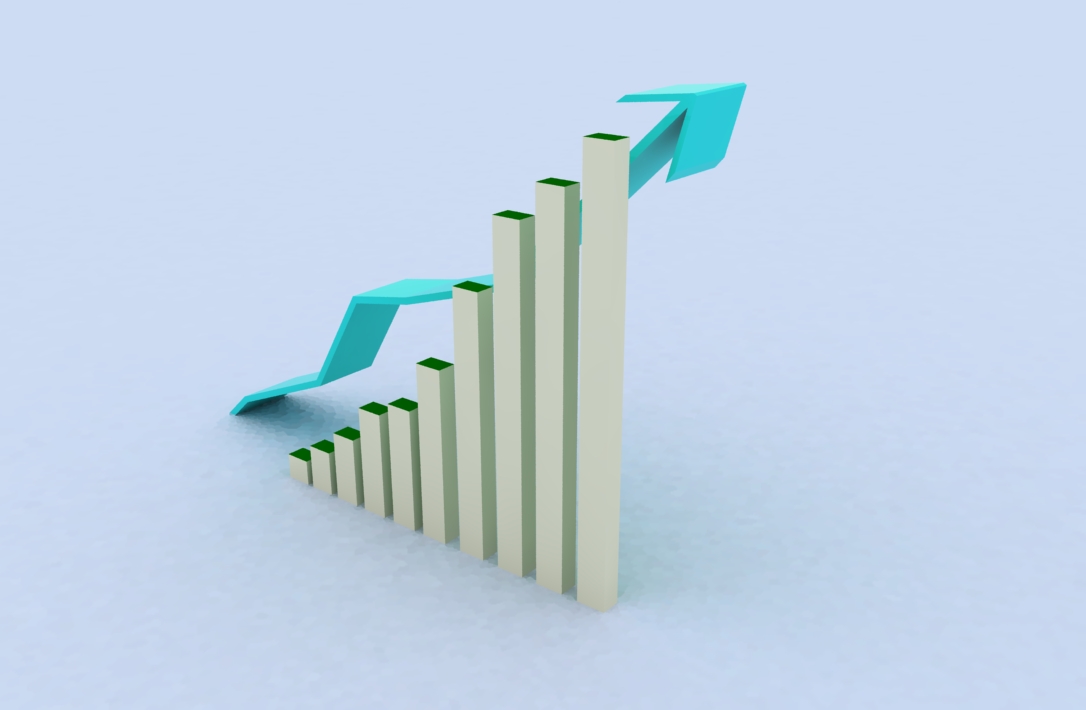 Business investment growth is expected to rise from -3.7 per cent in 2013 to over six per cent this year as confidence is improving among low borrowing costs and firms.

John Cridland, CBI Director-General, said: “Our forecast shows encouraging signs that business investment and net trade are starting to play their part. “More businesses are feeling inclined to invest in new technology and advertising. We can also expect to see more companies coming to market to raise finance and an uptick in merger and acquisitions activity as animal spirits return. “But there is no doubt that business leaders are concerned about political uncertainty as we enter a lengthy election campaign. This could be a real mood killer when business leaders are faced with making big investment decisions in the months ahead.” The CBI also said it anticipates a rise in exports, from one per cent in 2013 to over 3.6 per cent in 2014, followed by an additional increase in the following two years. However, house price inflation is expected to rise by 6.3 per cent this year and over five per cent in 2015 across London and the South East. Katja Hall, CBI Chief Policy Director, added: “The good news is that this year more jobs will be created across the economy, wages will go up at a faster rate than CPI inflation and borrowing costs will remain low. “This should help ease some of the pressure on people struggling after a prolonged squeeze. “Businesses will now be looking to next month’s Budget for action from the Chancellor to cement the recovery.” Image source