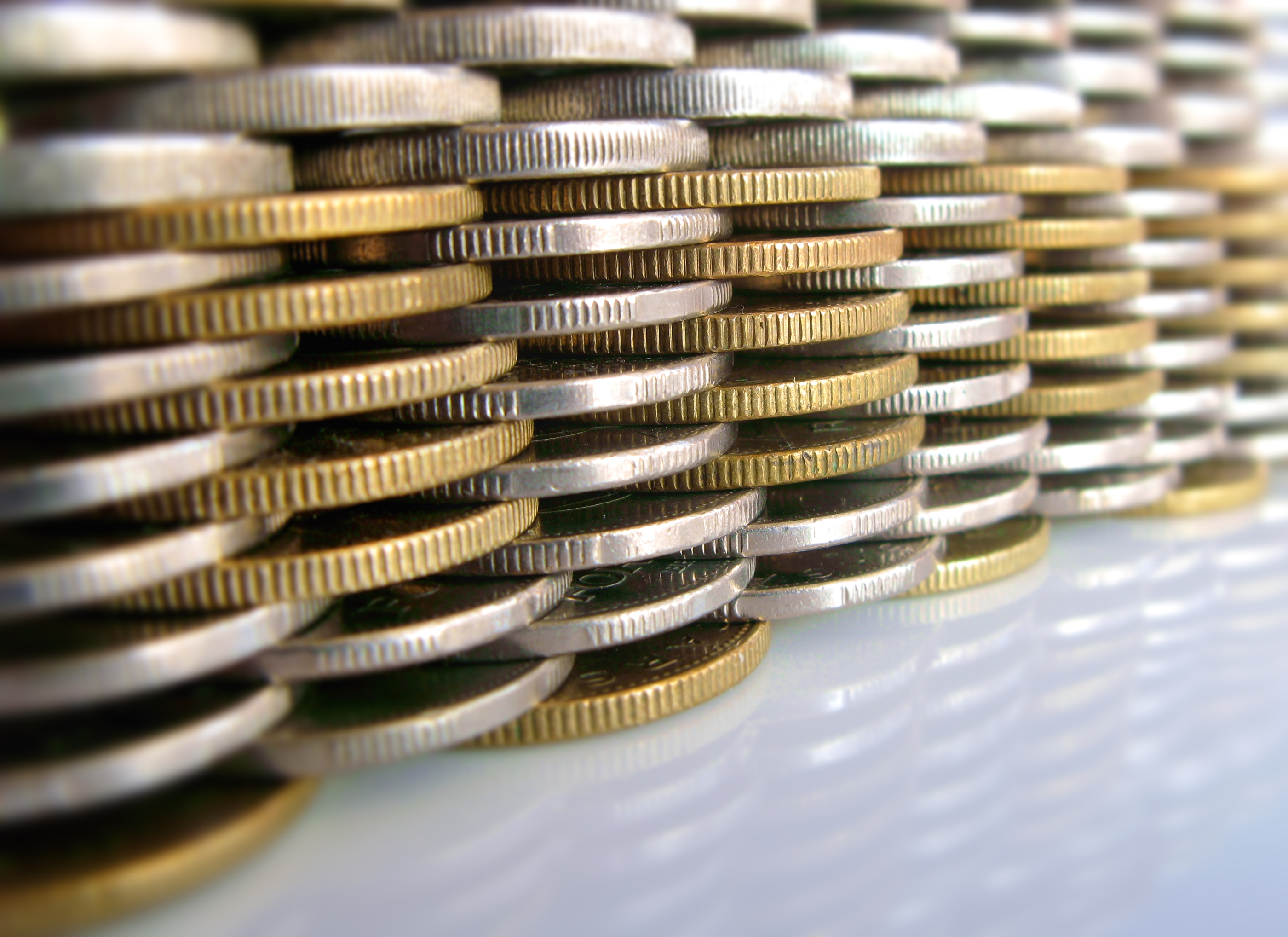 The bank’s research reveals that almost half (46 per cent) of UK private-equity professionals say their firm is considering pursuing a public-to-private (P2P) transaction in the next 12 to 24 months.

However, they are under no illusion as to the difficulties involved. Unrealistic valuation expectations among institutional fund managers, restricted due diligence and overly-resistant directors were cited as the three biggest obstacles. Nevertheless, two thirds of the private-equity professionals surveyed said they were “confident” about accessing the funding required for a P2P deal, while 16 per cent said they were “very confident”. “Public-to-private deals can be very demanding, particularly for any deal executives who may lack individual experience in undertaking them,” comments Simon Hamilton of Investec Fund Finance. “We financed five P2P transactions in 2009 and 2010 and a common theme throughout was the need to have a very close working relationship with both advisers and financiers. Decisions need to be made quickly and we have seen deals fall over due to funds being constrained by their traditional financing arrangements.” Investec’s P2P deals in 2010 include: Inflexion’s £28.4m public-to-private acquisition of FDM; Blue Gem’s £17.5m part acquisition of Management Consulting Group; and Blue Gem’s public takeover of Liberty. Picture source