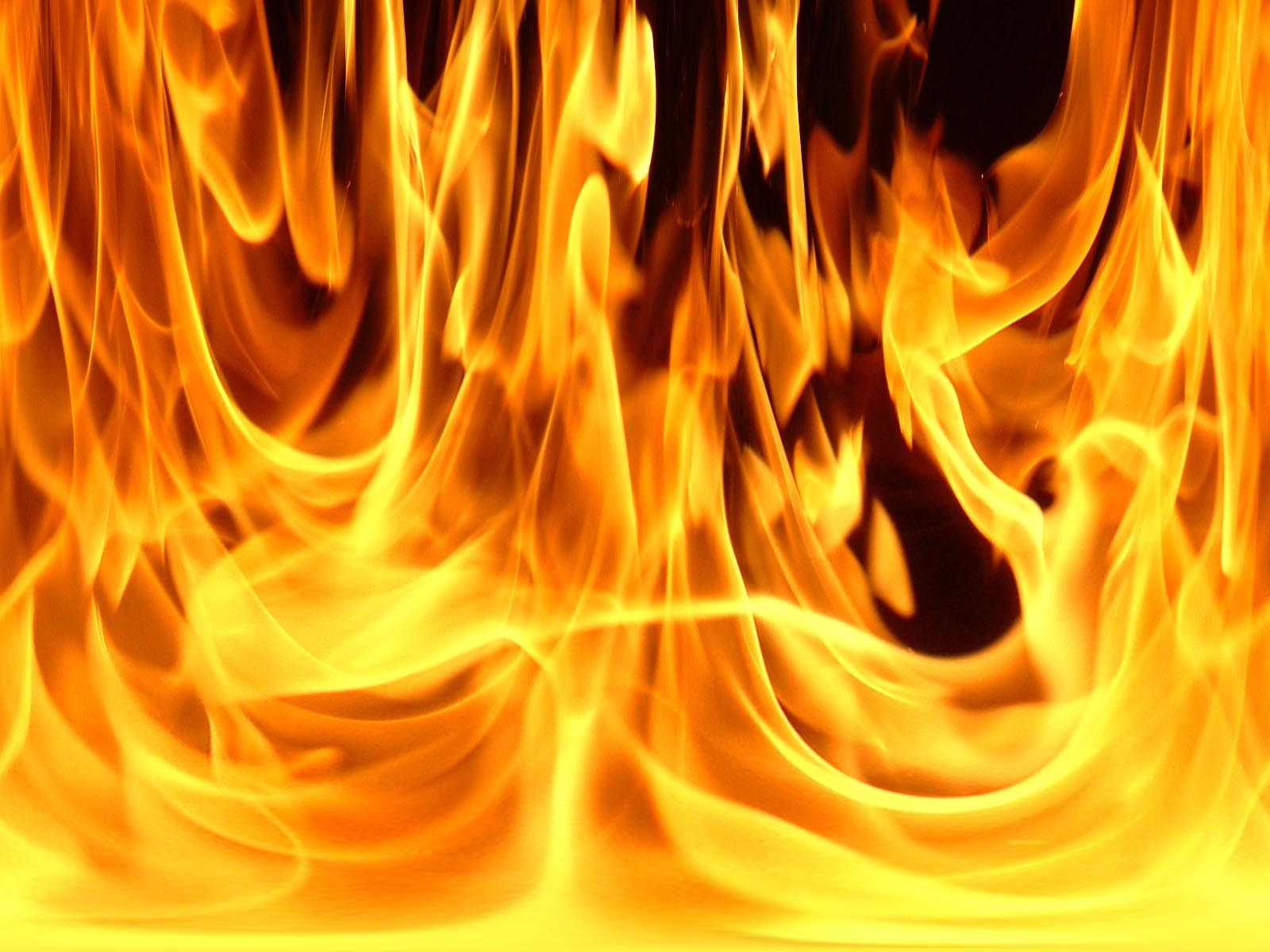 Last year was a “boom year” for equity investment, with over ?1.5bn invested into 650 of Britain’s fastest-growing companies. This is an increase of 35 per cent on 2012.

Data for 2014 looks even more promising. According to research by data company Beauhurst, investment in the first eight weeks of the year is up by 65 per cent on the same period in 2013. Much of the growth in equity investment is down to seed-stage investing, which has risen strongly, with the 2013 total exceeding the combined total from 2011 and 2012.? This is the typical preserve of the “angel” investor whose interest has been kindled by generous tax breaks and a rise in crowd funding platforms such as Seedrs or Crowdcube, which make it easier to access the seed-stage market. Investments concluded via these platforms have increased 8-fold over the past 12 months, according to the research. “2013 was a boom time for high-growth companies seeking equity investment and the early signs in 2014 are that this trend is set to continue,” says Dr Stephen Bence, chairman and co-founder of Beauhurst. “However, while early-stage and late-stage investment is very strong, middle-stage investment is losing ground. This is the traditional preserve of venture capital investors who are retreating to larger investments, risking leaving a substantial equity gap.”