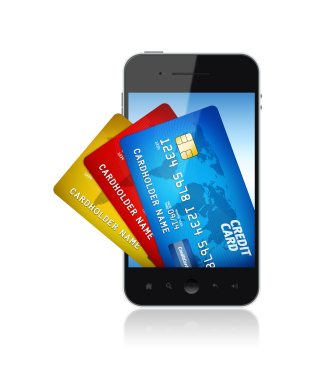 There has been a jump in the past 12 months in businesses championing mobile apps and optimisation ? with encouraging results, according to the third annual Sage Pay e-Business Report, surveying 1,500 online businesses in the UK.

Less than a quarter of online businesses are building mobile apps, while 73 per cent are choosing to optimise their sites for mobile commerce.

Both adaptions end up with your product on the screen of a mobile phone, and drive two things traditional commerce often fails to do:

A quarter of app-enabled businesses are now seeing ten to 19 per cent of sales coming via mobile devices, and over half of all respondents boasting apps are generating up to ten per cent of transactions through the add on.

Simon Black, CEO of Sage Pay said: ?As the UK e-commerce market continues to mature, the margins between success and failure become even finer. In this year’s report, the differentiators we saw a year ago are now the norm across all retailers. This pressure to stay at the cutting edge is driving UK e-commerce to new levels of sophistication.?

Mobile commerce is having a transformative impact on business. Although the report reveals that large e-businesses are rapidly adapting to the rise in mobile, the majority of SMEs will still see m-commerce as a fraction of total sales until later this year.

?The results of the report prove that taking advantage of the mobile opportunity is critical to stimulating economic growth in the UK. With almost half of the businesses surveyed planning to introduce mobile apps in the coming months, Britain is poised for a bright future at the leading edge of mobile innovation.?

On the social front, Facebook continues to play a role in the evolution of online commerce activities ? although to a lesser extent than its mobile counterparts. Only 15 per cent of survey respondents have a Facebook store with embedded payment pages, and just more than a half plan to set one up within the year.

Of the 24 per cent that don’t have a Facebook presence, the main reason given was lack of relevance for their business or perceived ability to generate sales over and above the website.