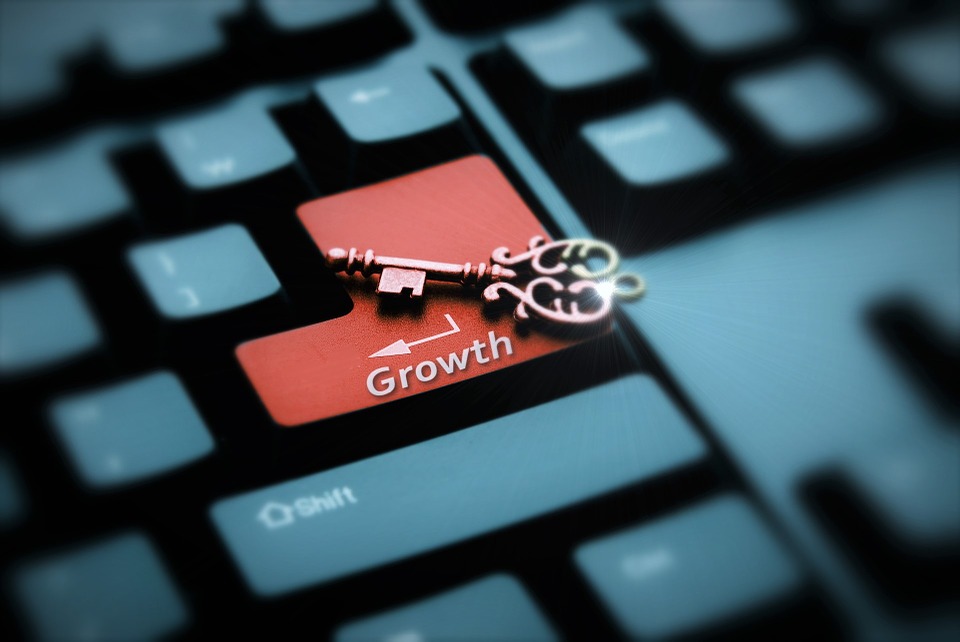 A further 20 per cent are looking to access overseas markets for the first time, while a similar proportion (18 per cent) intends to grow their existing overseas markets. The proportion of firms expecting growth far outweighs the minority (13 per cent) that expect their annual turnover to shrink. The findings were debated this week at an event organised by BSI involving a panel of small business leaders, including Rhydian Lewis, co-founder of Ratesetter, and recent Veuve Clicquot award winner Jenny Dawson of Rubies in the Rubble. Howard Kerr, Chief Executive of BSI commented: Confidence in an improving economy is being felt ever more strongly across British enterprise, but this needs to be matched with a confidence in capability. Chasing growth means making tough choices on whether the benefits of expansion outweigh the risks. Small firms must ask themselves whether they possess the confidence to chase excellence rather than settling for mediocrity. Indeed, SMEs report a number of key hurdles standing between them and growth, with the top three being concerns over the sustainability of the economic recovery (34 per cent), external regulations hindering productivity (25 per cent) and lack of support from banks/government (24 per cent). SMEs also report that hopes of trading internationally are pinned back by a lack of contacts, knowledge and talent. Amongst the smallest firms this replaces a shortage of working capital as the top barrier to international trade. Developing a solid business case for expansion is a daunting prospect for many small firms due to the range of considerations. Factors include obtaining capital, international credibility, export logistics and resilient operational plans. The Chancellors ambition to double the value of UK exports by 2020 requires a sea change in attitudes amongst small firms to overseas markets. AndKerr explains that “adoption and certification to internationally recognised standards can never be the whole answer, but it can help build confidence and trust, as well as unlocking new opportunities. By Shan Schutte