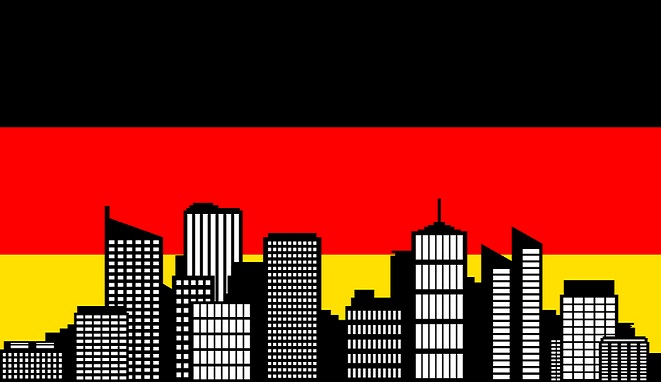 An interview with?NatWest business and premier banking managing director, Marcelino Castrillo, revealed the consequences SME bosses could face if they refuse to address the productivity issue. This was, in part, an exclusive teaser for research the bank would release on World Productivity Day – 20 June 2018.

Alongside the CEBR, NatWest collected concerns from 2,000 UK SMEs. Brexit and political uncertainty has ensured that productivity falls to the bottom of the list of priorities. This is despite 69% of SME decision makers believing productivity is important.

The research also found that investing in workplace culture, employee benefits packages and rewards for good performance have the biggest impact on productivity. Through such means, SMEs could add £57 billion to the economy. That is, if the UK’s productivity level matched that of Germany.

UK SME employees, on average, generate £147,000 worth of output per year – less than half that of their German counterparts.

There are various differences in workplace culture you could list as a reason behind this lag. In Germany, you stay at home when you’re ill. The nation enjoys some of the shortest work weeks in Europe and their mantra is that everyone take’s care of themselves. Batteries are constantly being recharged.

Were a UK business with 10 employees to take such a focus on wellbeing, then it could increase annual turnover by £1.9 million. This figure rises to £4.7 million, NatWest explained, for businesses with 25 employees.

As was previously identified, workplace culture, benefits and rewards, as well as the right tools and technology, would help increase productivity. German counterparts have been found to implement at least two of these measures. They focus heavily on career development and guidance as well.

In comparison, UK SMEs tend to zoom in on one area. Even then, 32% of bosses invest in workplace culture and employee benefits above the statutory minimum. Some 26% offer rewards for good performance, such as bonuses.

It’s important to not only focus on salary, NatWest explained. Its advice was to find out from the source itself what would be most appreciated – and to tailor any benefits packages around that.

“Current members will feel valued and it will help you attract top talent as well,” Sharmadean Reid, founder of Beautystock, explained in NatWest’s report. “If you don’t, staff will look elsewhere because, the chances are, someone else can offer them more.

“At Beautystock, I offer four weeks paid paternity leave – double the national average – and also organise regular team away days. It doesn’t cost me much, but it pays dividends in terms of staff loyalty and productivity.”

An environment where employees feel able to collaborate and “wind down together” was also cited as key. Make sure you have processes in place to simplify jobs and help staff set clear development objectives.

Talking about the results,?Alison Rose, CEO of NatWest Commercial and Private Banking, said: ?From talking to thousands of our business customers every year, we know that many small to mid-size businesses struggle to understand how best to improve productivity.

“That’s why we ve commissioned this research to better understand the productivity landscape and source best practice in this area to share with our customers. It’s crucial that banks, government, and business leaders tackle this problem head-on, and start putting measures to improve productivity into practice.”