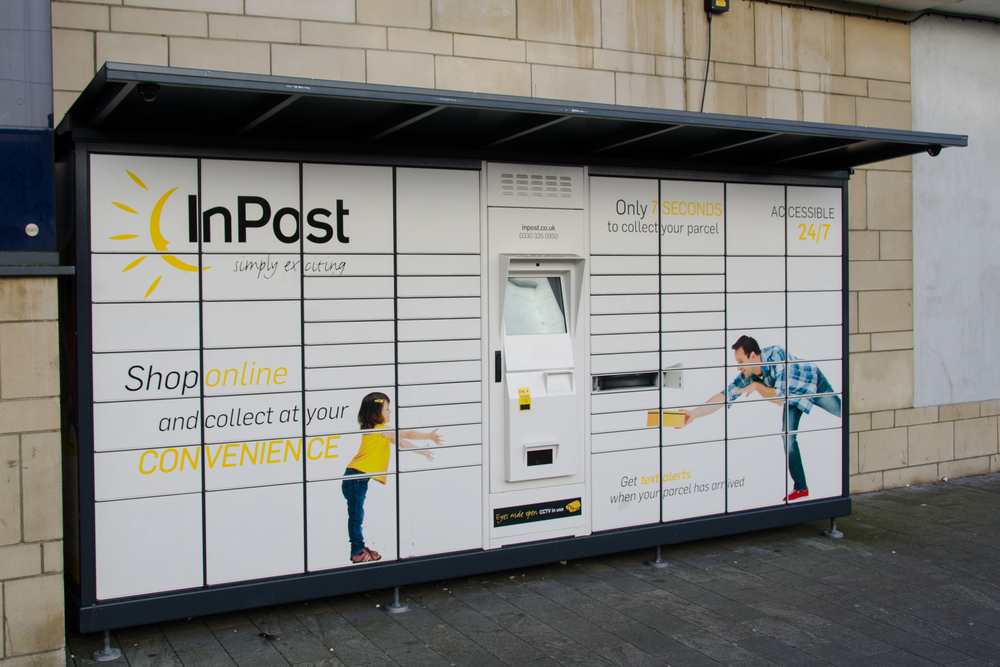 It’s a stark turnaround from 6 December when Small Business Saturday was set to drum up sales of 543m for SMEs as consumers planned to shop locally and support their independents.

But with Christmas approaching, parcel service InPost and retail analyst Conlumino have found 50 per cent of Brits will shop for gifts with large retailers, spiking to 68.5 per cent among 25-34 year-olds. The reason is down to more flexible shopping patterns and 39 per cent of SMEs feel as though they’ll lost out over the period.

The businesses have good reason to feel that way too, because with the gift spend set to hit approximately 8.5m, just 13.2 per cent of people plan to shop with SME chain and local stores.

39.4 per cent of people cite price and 24.6 per cent say the product range are the main reasons for going large, while 21.2 per cent say click and collect-style pick up options are also important, the study revealed.

Indeed, locations with click and collect will account for 7.8 per cent of gift spend at 700m as 29.5 per cent of consumers plan to use the services but just 18 per cent of SMEs support the delivery method compared to 60 per cent of larger retailers, which means potentially losing 200m in sales.

Seemingly something needs to give as 51.3 per cent of SMEs realise that’s why shoppers will choose larger stores, however, 42 per cent of consumers who opt for larger retailers could be convinced by smaller chains that support flexible deliveries and online orders.

Neil Saunders, managing director of Conlumino, said: The good news for smaller retailers is that while many claim to be planning to switch, almost half of shoppers say theyd actually prefer to give them their custom rather than the big fish. However, they need the reassurance that theyll be able to get what they want, when they want it.

“We therefore encourage smaller retailers to consider partnering with logistics providers, investing in online and improving their delivery and collection options so that they stand a better chance of competing. Convenience counts for a lot, particularly amongst the younger generation.