According to the report, although 52 per cent of SMEs are more confident about investing in growth, they are still missing out on the opportunity to recruit new staff, develop new products or break into new markets.

In contrast, far more businesses have used an overdraft in the past year (24 per cent), while almost one in three have used a loan.

Donald Kerr, managing director of Lloyds Bank Commercial Finance, said: “If they had access to the funds, more than a third of businesses (38 per cent) want to take on new staff, almost as many (31 per cent) to break into new markets, while more than a quarter (27 per cent) would look to develop new products.

“This is positive news and suggests that businesses recognise the opportunities that are out there for them in the recovery.

“But despite the fact that even the average SME is owed almost £60,000 in unpaid invoices – and that for one in nine (11 per cent), those outstanding bills are worth more than £200,000 – even those businesses who are aware of different finance options appear not to understand them enough to take advantage of them.

“Unless businesses start looking at potential solutions like these more seriously, both they and the UK’s recovery overall are likely to be held back.”

Asset based lending enables businesses to unlock the value tied up in stock, plant, machinery or property to give them access to working capital. 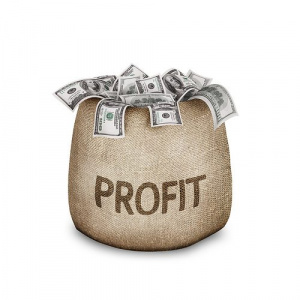