Apple has been counting down to its ten billionth app using a counter on the iTunes App Store. And over the weekend, history was made: Paper Glider became the 10 billionth app to be downloaded, created by British startup developer Neon Play.

“We’ve been eagerly discussing the ten billionth app countdown in our game studio, so when I got a call from Apple in Cupertino saying they had some ‘good news’, I thought they’d tell us they were featuring one of our apps in the App Store,” says Oli Christie, founder of Neon Play.

“So when they said that Neon Play’s Paper Glider was the ten billionth app, I was completely and utterly dumbstruck.”

Gail Davis of Oprtington, Kent, downloaded the Paper Glider app this weekend. As a reward for downloading the ten billionth app, Gail Davis will receive $10,000 in iTunes vouchers.

“It’s a great piece of news for the whole Neon Play team,” adds Oli Christie. “Paper Glider is currently the number one app in the UK, so this is a double piece of great news for our studio.”

Neon Play is a great UK startup success story – we interviewed Oli Christie last year for our feature on apps (read the piece, “The appetite for apps”, here), and the company has gone from strength to strength. Some of Neon Play’s other best-selling apps include Flick Football and Golf Putt Pro. 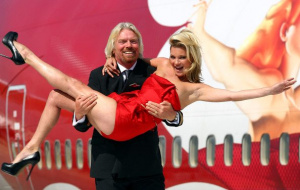 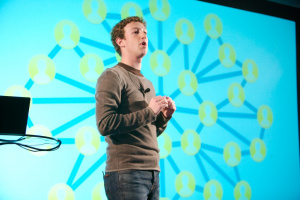