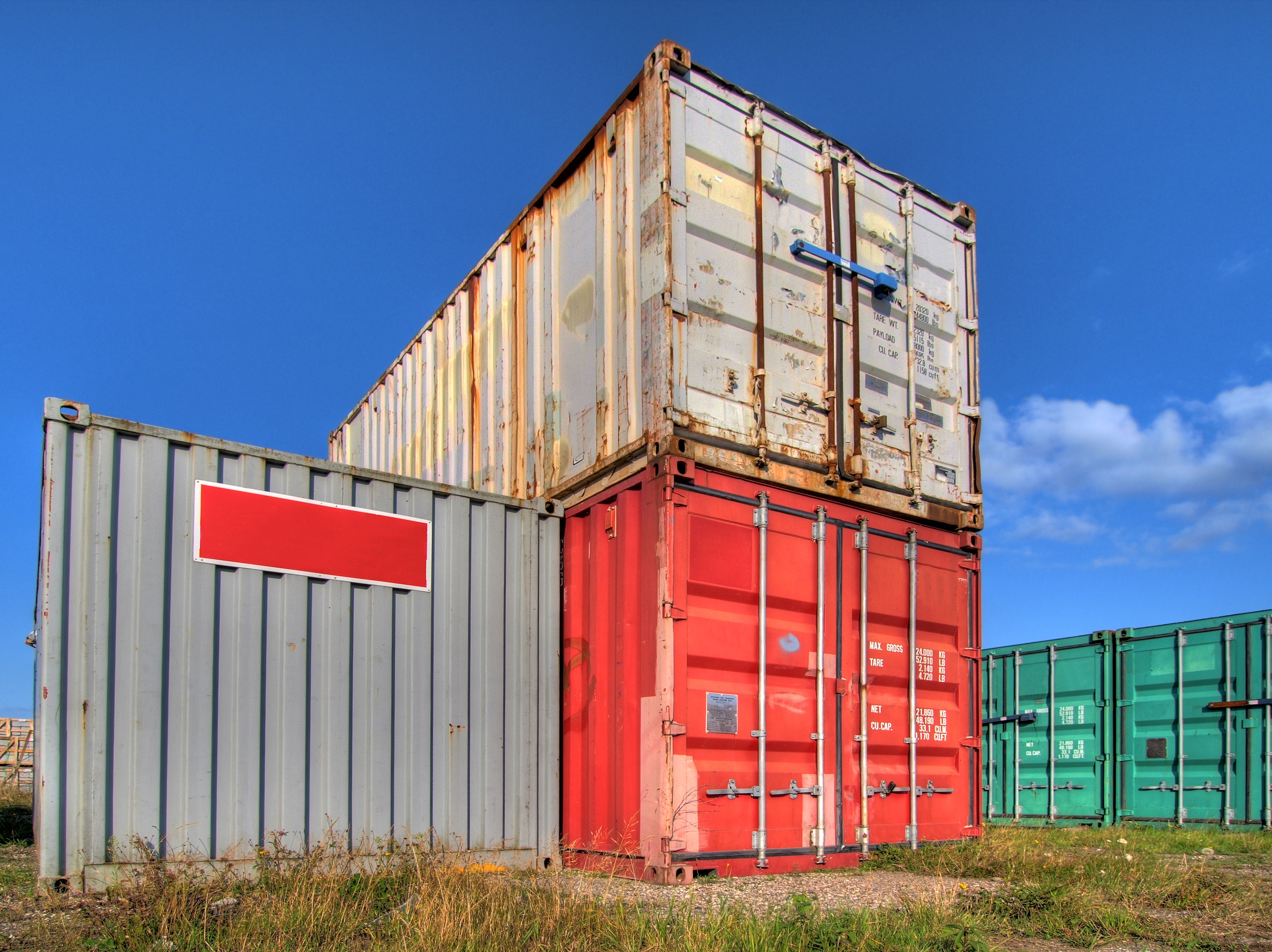 The UK will struggle to compete with its European neighbours in the race for goods exports, according to economic forecasts released today.

The EY UK Goods Export Monitor showed that the UK can anticipate export growth of 0.3 per cent growth year on year until 2017, way behind the European average of one per cent. This fall looks set to be driven primarily by falling exports to four of the UK’s five current biggest export partners ? the US, Germany, France and Ireland. Mark Gregory, chief economist at EY, says: ?Our analysis suggests UK goods exporters are lagging behind the wider UK recovery. We are seeing a decline in demand from our traditional large trading partners for UK goods to 2017.? Despite this disappointing forecast, there is a regional element to this. The West Midlands, buoyed by a strong hi-tech and auto manufacturing base, is forecast to show blistering annual growth of 8.1 per cent until 2017. The East Midlands is expected to show similarly impressive growth of 6.1 per cent. By contrast the south-east’s exports are forecast to decline by 1.2 per cent and Wales, the worst performing region, will decline by 3.1 per cent.   Whilst trade with the UK’s traditional partners will decline, there are exciting new opportunities with up-and-coming countries like Poland, Singapore and Turkey, along with the powerhouse BRICs countries (Brazil, Russia, India and China). In particular car exports to China are expected to grow by more than ten per cent, and more than double to Thailand. Gregory adds: ?UK goods exports are still growing, particularly into fast growth markets like Brazil and China ? they just aren?t growing quickly enough to meet import demand. Now that confidence in the UK appears to be turning a corner, goods exporters must stop treading water and manoeuvre into the fast lanes to growth, mirroring the success of our most buoyant sectors, which have benefited from having very targeted export strategies.? Other markets which UK businesses have big opportunities in include hi-tech and engineering products in the Middle East and oil and gas in Latin America. Image source