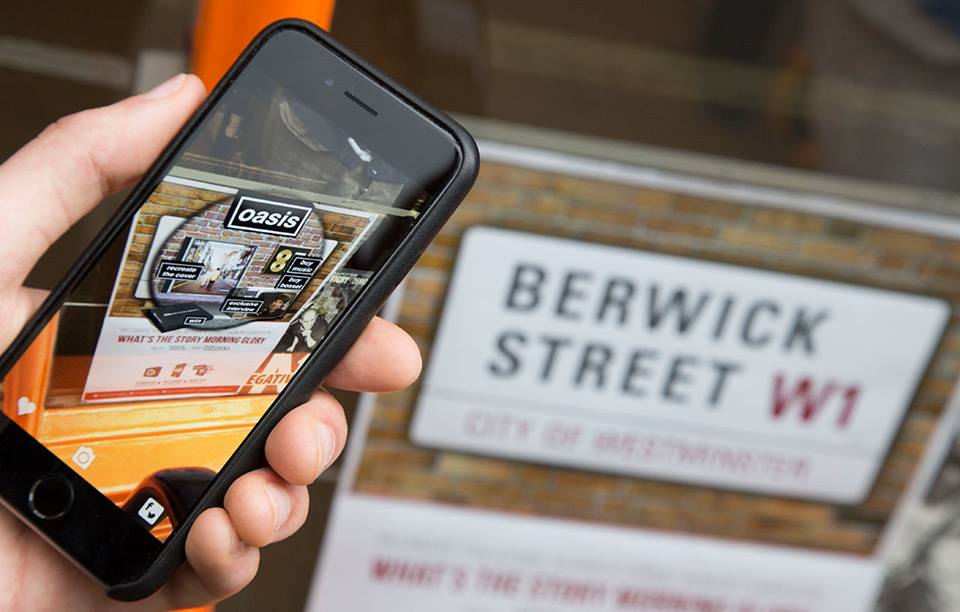 The results showed that industry leaders feel confident about growth expectations this year, with the average tech business predicting an 11 per cent growth in 2015 ? that’s over four times faster than the UK’s GDP forecast of 2.6 per cent.

In terms of growth specifics, 58 per cent expect to grow by up to ten per cent, 18 per cent predict between ten and 20 per cent and nine per cent are anticipating growth of over 20 per cent.

The trend is only set to continue in 2016 too, with the average company expecting a 15 per? cent year-on-year growth and 16 per cent looking for growth above 20 per cent.

?The fact that many firms are expecting further growth in 2016 shows that this trend isn?t transient and the UK is a real launch pad for innovative tech businesses. Investors are seeing the UK as an international talent magnet and a platform to grow or launch their business for a number of compelling reasons, including the culture, light-touch regulation, supportive government policies and access to finance.?

Other data found that 79 per cent of companies felt that strong leadership was at the heart of growth, while companies also said marketing and advertising would be key to helping them maintain or increase growth over the next year, and 73 per cent said protecting and developing IP was critical to business success.

Duffy added: ?Strong leadership rang out loud and clear as being critical for growth, and this is particularly important in the first few years of a business? life. It?s also even more relevant for fast growth businesses, which experience unique stressors and demands on their cash flow, requiring their leaders to make many major decisions at speed in order to keep pace. It takes an extremely strong and dynamic individual to have a clear vision and the energy to lead their workforce to success in this type of supercharged environment.?

Meanwhile, a key difference that separates small fast-growing businesses and standard-growth counterparts is reviewing tax positions, with 62 per cent considering it important compared to 31 per cent, suggesting awareness around government tax benefits.

Additionally, 46 per cent of all tech businesses said the government provides sufficient support to allow growth, but rose to 55 per cent for small fast-growth firms.